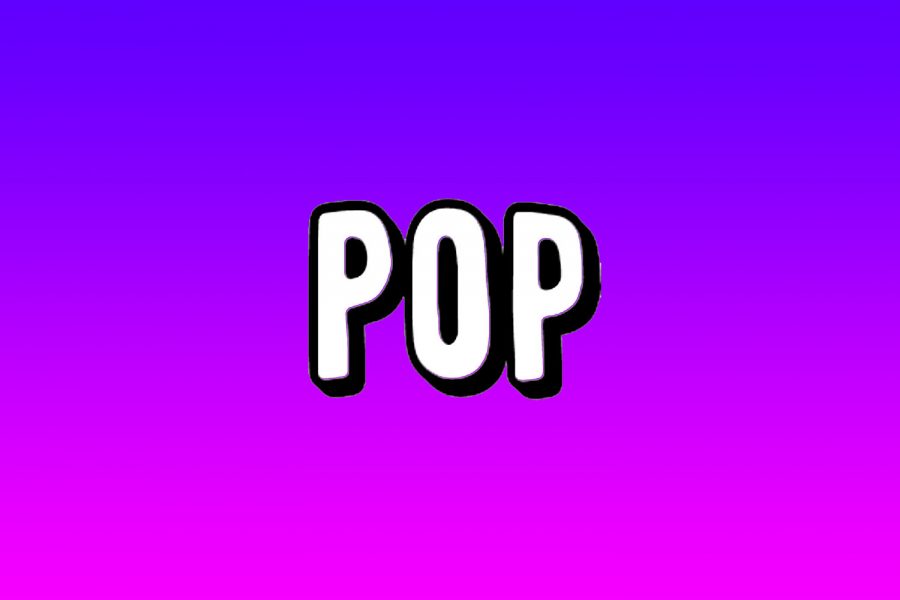 Pop music, in its most organic form, is music that is popular in the context of society and the times. By this definition, the pop music is what defines us, whether we like it or not. Pop songs come and go; some become instant classics while others are lost in the endless supply of new Billboard 100 Hits. 2018 was a year where artists, new and old, showed up and conquered, and without a doubt created pop songs that will define our generation.

Drake reigned supreme this year as Billboards’ top artist of the year. He has reach the pinnacle of his career, scattering strategically planned beef and scandals amongst hip-hop influenced super hits like “In My Feelings,” “Nice For What,” and of course the top song of 2018, “God’s Plan.” And with his feature on Travis Scott’s “Sicko Mode,” you’d be hard-pressed to find a period of time this year where Drake wasn’t in the top 10.

Ariana Grande was not a breakout artist this year, but her already prominent career skyrocketed, as well as put her personal life under the microscope of the tabloids. It seems that the tragedies of her personal life allowed her career to flourish with a #1 album “Sweetener” and her first #1 single with “Thank u, next.”

Taylor Swift returned with the #1 album of the year, “Reputation,” a distinctly different sound from her other bodies of work. Post Malone, on the other hand, didn’t switch up his sound very much at all, but it seems that’s exactly what the people wanted: Both of his albums landed in the top 10 albums of the year. Ed Sheeran returned with “➗,” his third and most successful album yet.

Several artists came seemingly out of nowhere and would come to define this year’s sound. Artists like Cardi B, XXXTentacion, Juice WRLD, and Dua Lipa came out of obscurity with songs so catchy they were able to reach the top of charts amongst artists that had been around for years, proving a promising future in the industry.

Pop music in 2018 was something unpredictable. The charts were filled with songs by some artists brand new, others were from returning favorites. As more people take less traditional routes and gain a following through platforms like Soundcloud or Youtube, the creative freedom an artist can have is boundless. By the looks of it, 2019 will only get bigger and better.