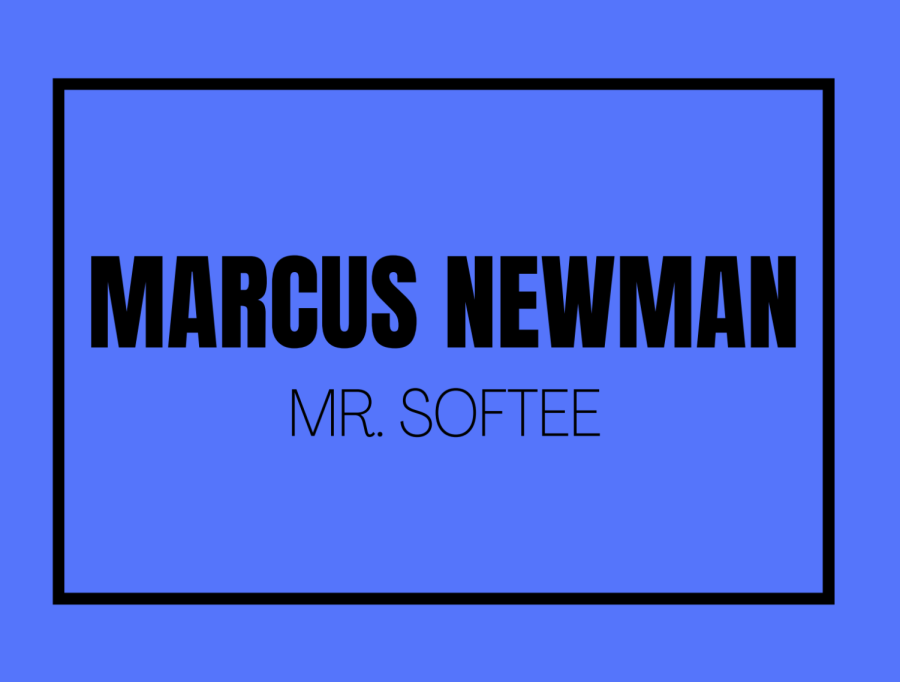 Marcus Newman (‘22), will be competing as “Mr. Softee” in this year’s Mr. East competition. During his interview, Newman explained that he chose his name simply because of his love of ice cream.

Going along with this year’s theme, Superheroes, Newman chose to embody Batman as his superhero for the competition.

“[Batman’s] dark and brooding, but that’s not necessarily why I picked him. I think it’s really cool how he has so much privilege and wealth but he decides to exert his dominance in the city in other ways,” said Newman.

Though at the time of his interview he hadn’t done much to prepare, he has been gathering supplies and brewing ideas. “I’ve been putting some props together, but I haven’t rehearsed anything yet,” Newman said. He also expressed that he is a bit anxious to go on stage at this year’s competition.
Newman is most looking forward to the group dance section of the competition.

“I’ve been having a lot of fun at the dance practices. The choreography is really fun and cool. [The group dance] is something that is really exciting and unifying for everybody.”

For his biggest competition, Newman feels Kyler Pitre, “Mr. Milk Chocolate”, poses the largest threat.
“Kyler is the whole package. He’s really classy, cool, and funny. After all, he is the president of our class.

Newman encourages everyone to come out and see the Mr. East competition and give him support. Tune in on April 29 to watch Mr. Softee and all the other Mr. East contestants compete in the 36th annual competition and see who takes home the crown.