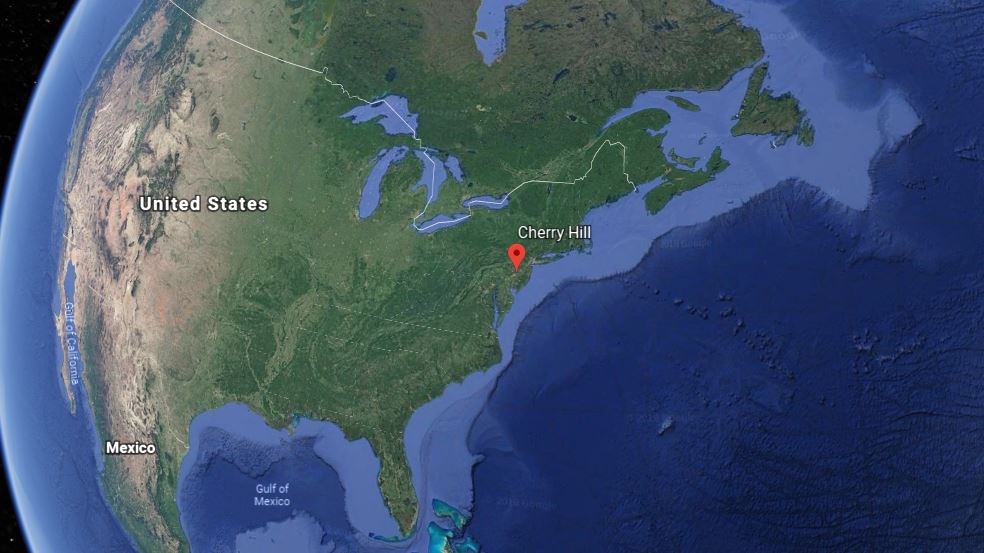 “Where are you from?”: The Immigrant Experience at East

In the past few years, immigration has come into the spotlight, as the rhetoric surrounding the issue rose to national prominence.

The timing of this is not coincidental, as now more than ever, America is a nation of immigrants: Fifteen percent of the nation’s population is made up of those who were born on foreign soil, according to the U.S. Census Bureau. On the same token, about 16 percent of Cherry Hill’s population is made of immigrants.
In a recent poll of 72 East students, over 70 percent of respondents reported that they knew someone who was an immigrant at Cherry Hill East. About 30 percent of students reported that their parents were immigrants. But what is it like for East students who immigrated to the United States? For the past month, Eastside has compiled interviews from both teachers and students in order to provide insight into the immigrant experience at East, from the history of immigration itself to the words of immigrants at East themselves.