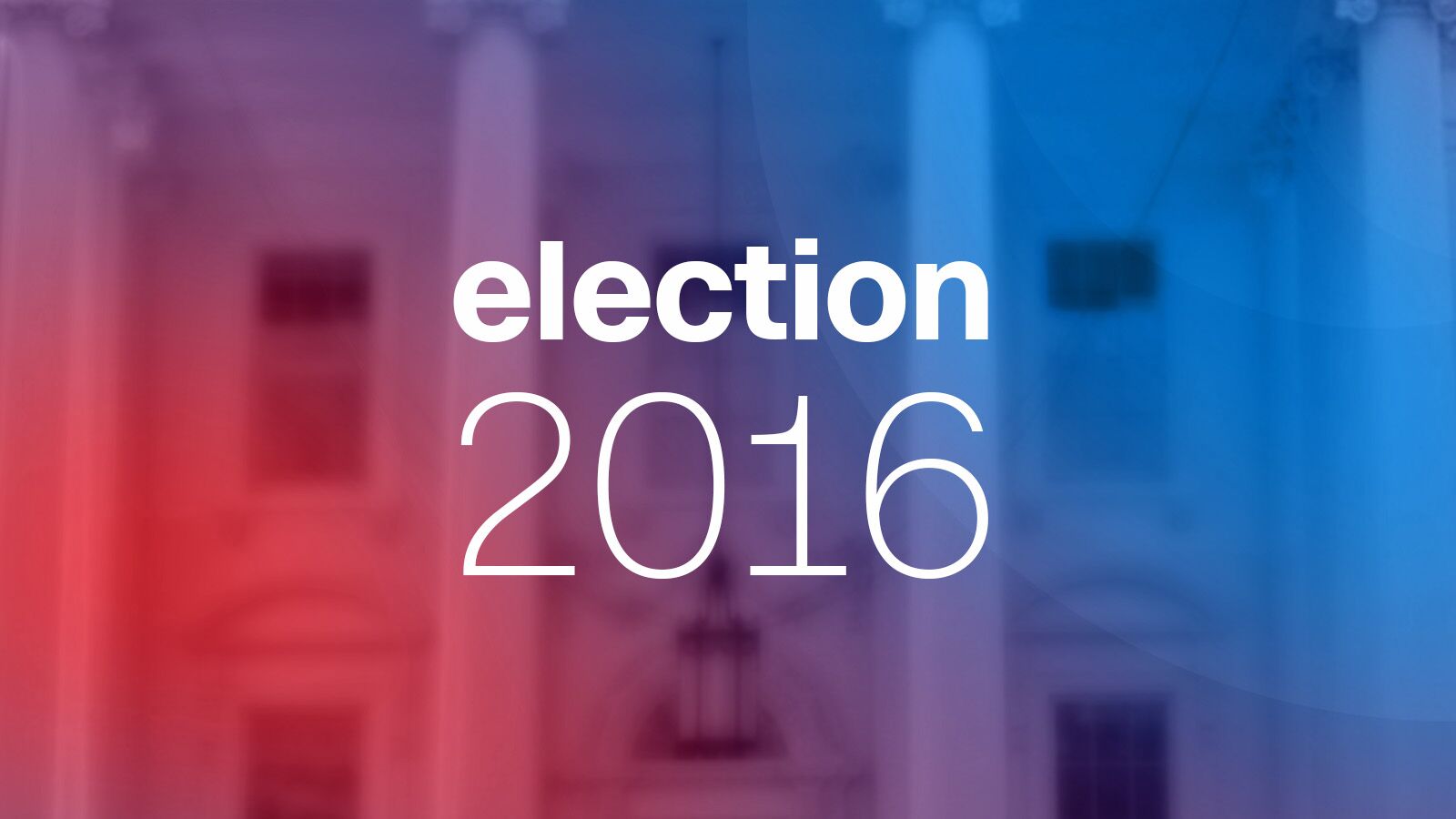 With the presidential election only a few days away, the nation seems to be buzzing with news of Hillary Clinton and Donald Trump. Amidst all this excitement, however, other parties can often be forgotten.  And so, Eastside editors took it upon themselves to explore some of the more obscure parties. Keep on reading to find out more about these parties, who their presidential and vice presidential candidates are, and what they hope to accomplish if made president. 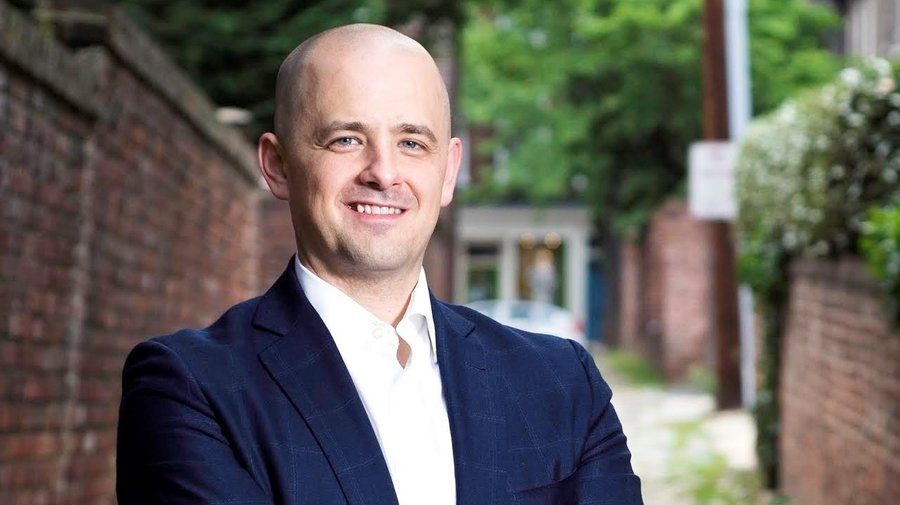 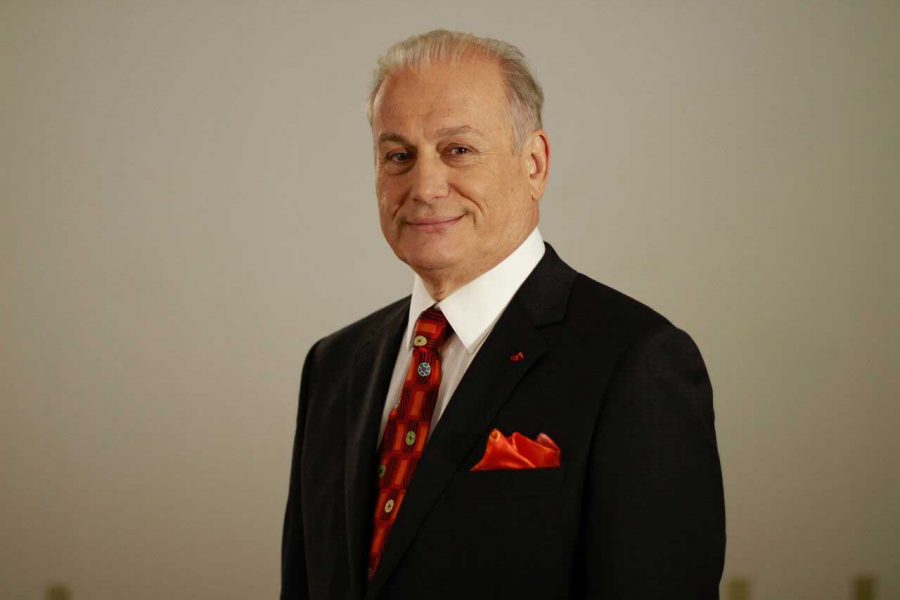 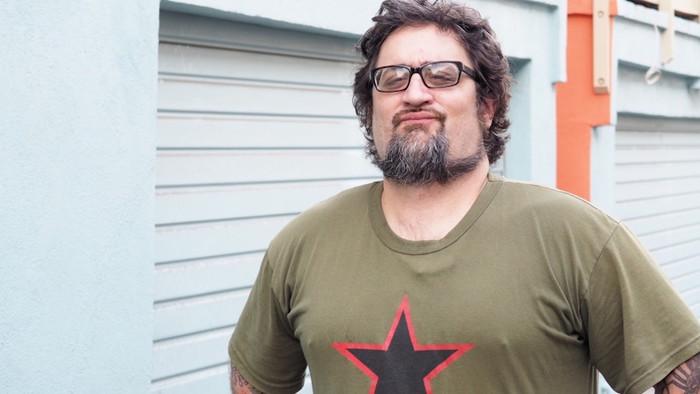 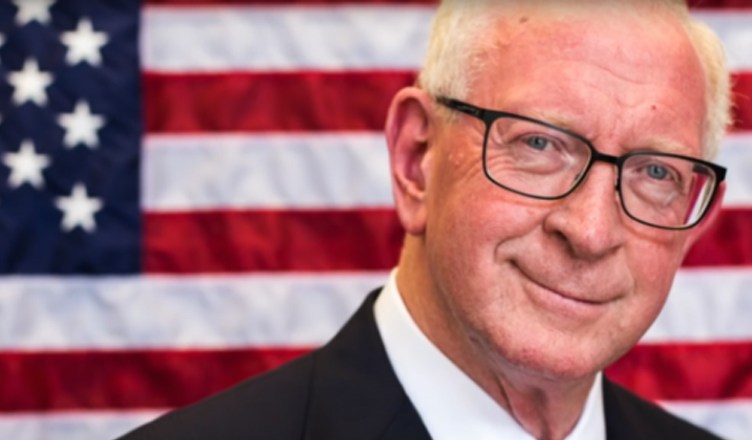 Thank You for reading