The Wombats release its third album 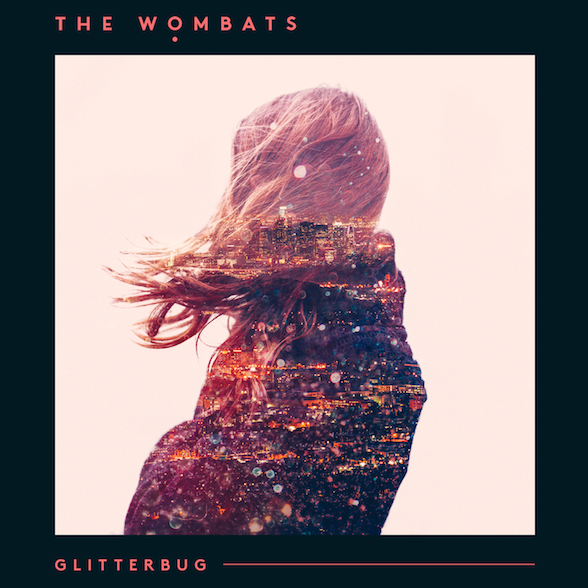 It all started in 2003 when singer Matthew Murphy joined together with drummer Dan Haggis and bass player Tord Knudson, thus creating an indie-rock band known as The Wombats. Over the years, the Liverpool band has released three studio albums that include A Guide to Love, Loss & Desperation, This Modern Glitch and most recently, Glitterbug. Through the experimental making of Glitterbug, the trio used the same rock sound from its older albums while adding an electronic-pop twist to each song, bringing more fans to the table than ever before.

Many of the songs on Glitterbug contain the same amount of synthesizer, guitar and drums usage for the most part; however, in the songs “This Is Not A Party” and “Curveballs,” the synth and keyboard are so strong that the songs sound like hardcore pop music. Both songs have obnoxious, upbeat keyboard notes playing constantly in the songs as the guitar and drums can faintly be heard underneath all the bubbly sounds.

More songs on Glitterbug should be like “Be Your Shadow” because throughout the song are spacey, electronic sounds, while the drums and the guitar are very dominant. When one listens to “Be Your Shadow,” he or she can easily hear all the different instruments played at the same time. Although the song is heavier with the guitar, the keyboard is nevertheless used a lot and can simply be heard all over the song.

The only passive song on The Wombat’s newest album is the seventh track, “Isabel,” which starts and ends with soft vocals and slow keyboard notes. Gradually, “Isabel” gets faster vocally and the background vocals sung by Knudson incorporate more into the lyrics. The entire song is played on the keyboard, with no guitar, bass and barely any use of the drums. If anything, “Isabel” would be best if it was the last track on the album because it is a gentle, cute song that would be a relaxing break from the earlier pop-rock songs on the record.

The Wombats third album, Glitterbug, is a great surprise from the band’s older work. The stronger electronic-pop vibe given off of almost all the songs makes the theme of the album fun and an overall great. All types of music lovers, especially rock and pop fans, should definitely give Glitterbug a try with its mix of experimental and gleeful sounds.