The Evolution of the Gif 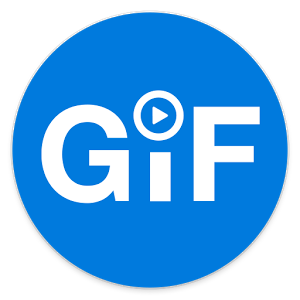 Believe it or not, the GIF (pronounced: “jif”) or “Graphic Interchange Format” has been around since 1987. Steve Wilhite, an American software developer is credited for creating the GIF back in the late 80’s. Wilhite worked for CompuServe, which was the first major online service provider in the U.S. Thanks to Wilhite, CompuServe is known for creating the GIF amongst other things including online video games like MegaWars III.

If you still have absolutely no clue what a GIF is, a GIF, to put it simply, is an animation that plays over and over again. The GIF is most commonly used on social media in humorous ways.

The GIF has gone through a lot since 1987, but most recently it has found its way to Apple messaging. This may seem like breakthrough technology to be able to send your friend a funny GIF of a dog playing with a turtle but in reality, it has been done before.

Apples iOS 10 update, especially its new messaging features, shares many similarities with Facebook Messenger. Before iOS 10 was even a thought, Facebook Messenger allowed users to send GIFs to their friends instantaneously. Similarly, Twitter has had GIF-incorporated features long before Apple, including: tweeting GIFs and sending them via direct message. This concept of sending and sharing GIFs is not new, if anything, Apple is just late to the game on the GIF craze.

Now for Apple users, it’s pretty sweet to be able to send GIFs via text instead of using third-party apps like Facebook Messenger but people should realize that the concept itself isn’t so original after all.