The 1975 is gaining steam with self-titled album 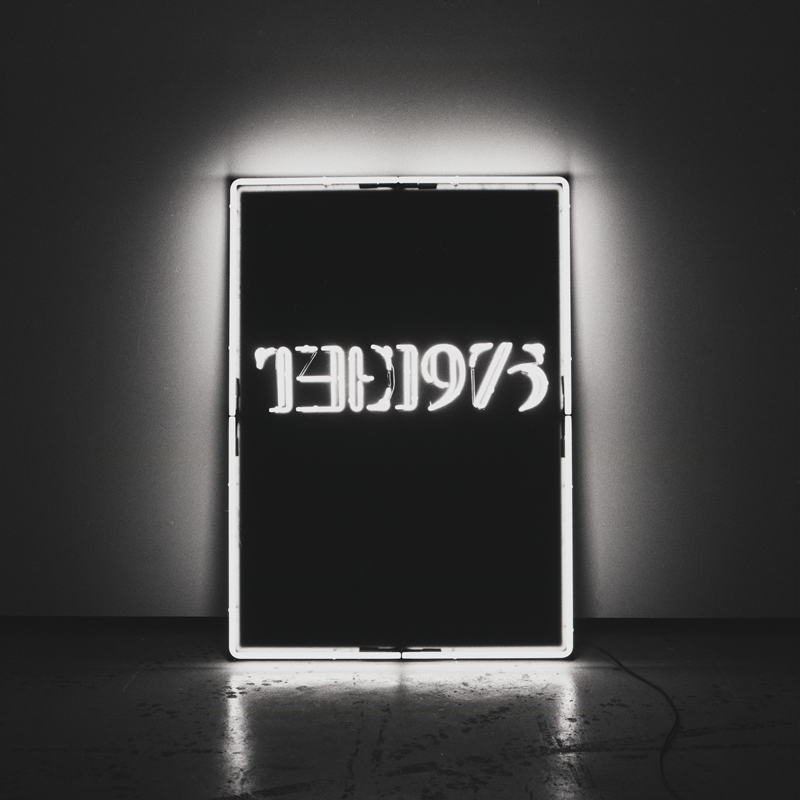 Indie rock band The 1975 have launched themselves onto the music scene with a self-titled debut album. With descriptive lyrics, refreshing vocals, and a phenomenal production, the British band has proved that they are unlike any other music group. Described by lead singer Matthew Healy as “dressed-up pop”, the band creates a distinct sound with their introduction to the music world.

The album opens with an introductory track, titled “The 1975”. The song sets the theme for the rest of the 16 tracks. The next song, called “The City”, instantly captivates the listener with powerful drums. “M.O.N.E.Y.” catches the listener’s attention with a synthesized introduction and a catchy beat. “Sex” describes the feeling of desire through fast drums and electric guitar. “An Encounter” provides a transition from fast-paced songs to tracks with a slower tempo. “Heart Out” features a catchy chorus with easy lyrics to remember (“It’s just you and I tonight/ why don’t you figure my heart out?”) and a smooth saxophone instrumental break. “Settle Down” has a heavily guitar-based instrumental.

One issue throughout the album is the occasional lack of articulation. Some of the lyrics are lost due to Healy’s accent. The listener needs to search for the lyrics in order to understand what is being said in the song.

The album takes a more emotional side with “Robbers”. The mellow vocals and tune set a tone of sadness. The next song, “Girls”, has an upbeat chorus and a basic drum beat that is easy to dance along to.

The album closes with the piano-driven song “Is There Somebody Who Can Watch You”. The emotion in Healy’s voice provides a heavy conclusion.

The 1975 have certainly made themselves memorable. Their most well known single, “Chocolate”, has gotten them massive radio play in the United States, making their popularity skyrocket. With a tour in the United States and Europe, they have no intention of slowing down anytime soon.