Supergroup releases a song for free on iTunes 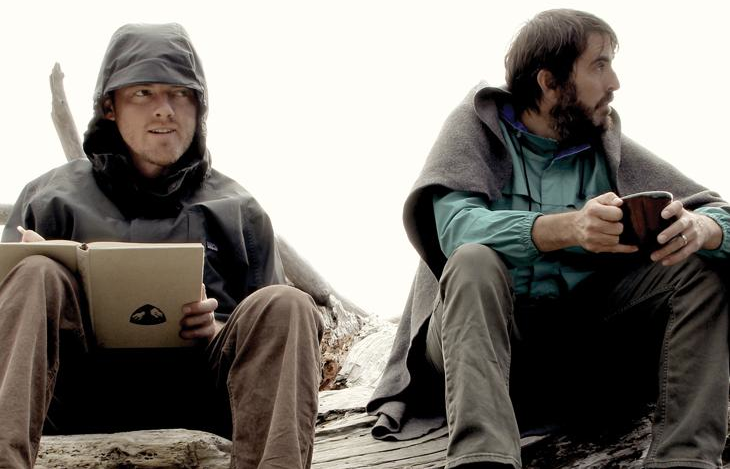 With each passing week diverse artists are given the opportunity to be featured as a part of the all-new “Free On iTunes” section. With idiosyncrasies even more distinctive than their adversaries, the musical ensemble, Inventions stipulates an inimitable sound.

Beginning as a side project, Inventions arose as an unconventional duo. Favoring the approaches common to the experimental and post-rock genres, the American based group surfaced in 2013 after Mark T. Smith of Explosions in the Sky, in alignment with Matthew Cooper of Eluvium decidedly pursued a “new” sound. Both artists, signed to the Brooklyn based Temporary Residence Limited Record Label, released their initial album in 2014. Now, they return in 2015 with Maze of Woods, which provides listeners with an experimental journey through the world of music. The group’s song “Springworlds,” off of the group’s most recent album, is currently featured on iTunes’ “Free Songs” section.

“Springworlds” is captivating from its very start. With a mysterious and rare sound that almost sounds like gentle scrubbing, Inventions manages to create an entire experience through one song. The piece is reminiscent of a reflective day at the lake, painting striking colors with its all-encompassing sound. Beautiful in its simplicity, the song slowly progresses into a dreamlike sound. Ending its nearly five-minute time span with a beautiful chorus of oohs, the piece leaves listeners in pure tranquility. While seamlessly exuding serenity, the song does lack creativity in the sense that it stays with one stagnated sound throughout its entire course. Nonetheless, the experimental nature of the song overrides its somewhat idle tendencies. Twisting through areas of music, which have never been dabbled in, the unique and soothing sound of “Springworlds” promises a bright future for Inventions.