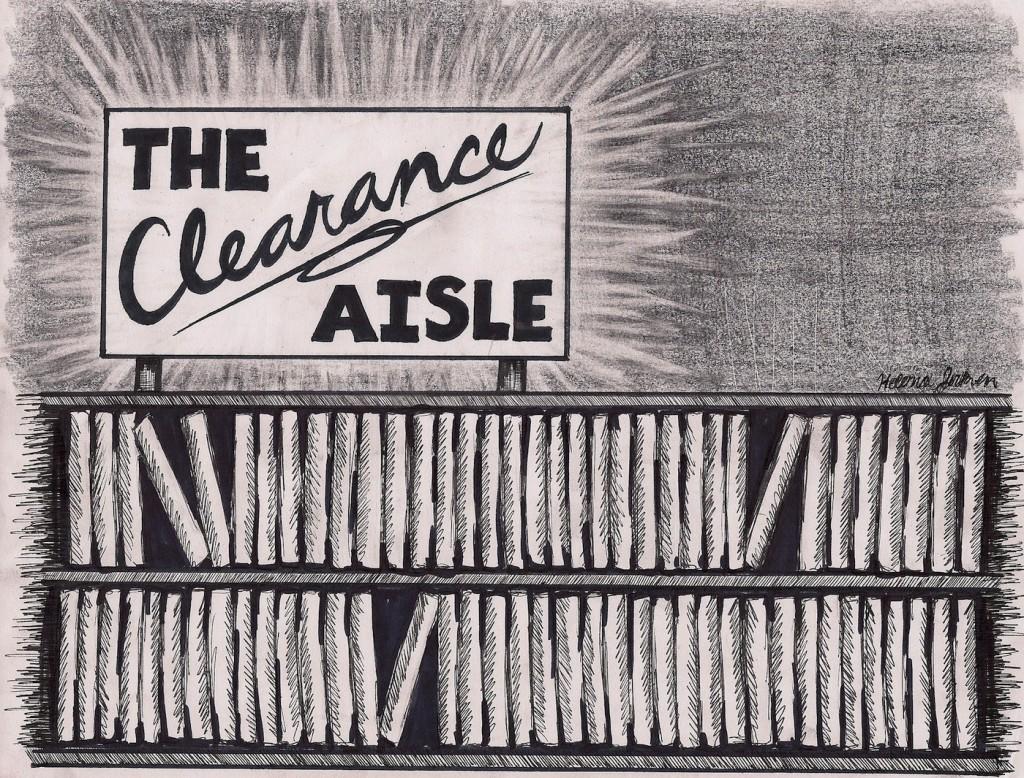 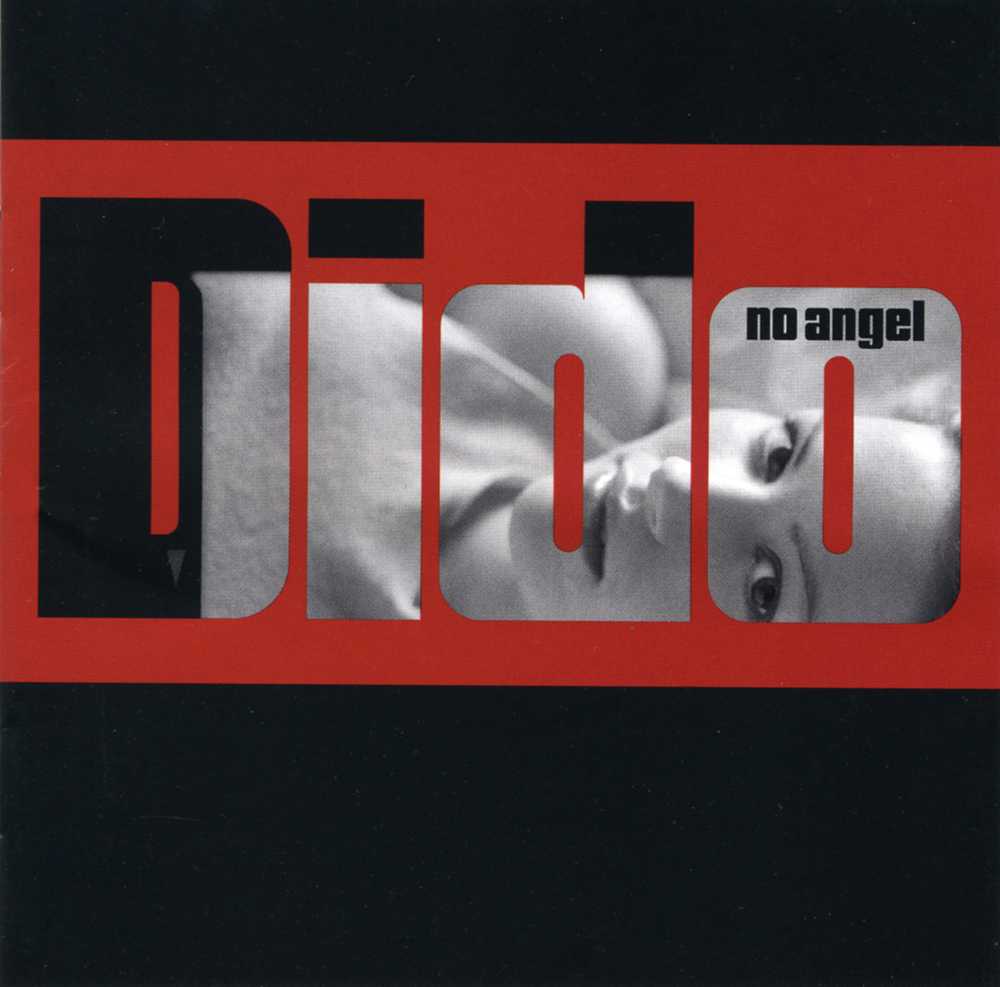 This week’s album is No Angel (1999) by British pop-star Dido. To those who do not know her, she is most well-known for being sampled and featured on rapper Eminem’s hit single “Stan”. While the feature may have contributed to Dido’s success in the United States, her career is defined by much more than just one single. Dido’s debut album No Angel has sold over 16-million copies to date, making her one of the United Kingdom’s top selling artists of all time. It is a wonder that her globally-renown record found its way to the “Clearance Section” of Tunes, selling for $1.00.

Dido is known for her heavenly, soothing voice. For reference, she most closely resembles American singer-songwriter Norah Jones (obviously without the Texan accent). The two sing softly, effortlessly shifting to higher octaves for a much more emotional impact in their songs. They both play piano and guitar in their own songs, fine-tuning their tracks exactly toward their liking. Themes in their music—including on No Angel—usually include self-acceptance, love and heartbreak. On No Angel, Dido reveals to her listeners her innermost thoughts, telling stories of her love life, feelings and self-consciousness.

Although No Angel runs a full 52 minutes, on the album’s 12 tracks there are not that many lyrics. This is because Dido often lets her audience associate themselves with the instrumental, allowing them to adjust to each song’s mood before she begins singing. Additionally, she draws her vocals out noticeably longer than many other artists, ensuring that listeners will fully appreciate her mesmerizing voice. These particular features of Dido’s music change depending on each song’s aura and message she would like to convey. Dido ingeniously crafts No Angel with instrumentals and tones to indicate Dido’s differing mood on every song.

Dido’s range of emotions on No Angel span from in-love, to confused, to enlightened. She exudes many different messages on the album in order to diversify her music. Most of Dido’s songs are influenced by her feelings for others and herself. Although the album does not tell one unified story, Dido essentially expresses the same messages on most every song. Of these feelings, Dido communicates her loneliness, her yearning for an ex-partner on many tracks.

“I won’t go/ I won’t sleep/ I can’t breathe/ until you’re resting here with me,” she sings croons on the thrilling opener “Here With Me,” where she expresses her insecurity without her former partner.

On the poetic song “My Lover’s Gone,” she sings, “My lover’s gone/ I know that kiss will be my last/ no more his song/ the tune upon his lips has passed,” indicating she still desires this person.

Yet, Dido’s feelings for this mystery person conflict. Dido reveals that she feels trapped by her lover, singing, “I want to be a hunter again/ I want to see the world alone again/ To take a chance on life again/ So let me go.”

Dido is visibly confused, unable to stick to one emotion on consecutive tracks. She refers to another lover on the song “Thank You,” where she sings the famously-sampled lines, “My tea’s gone cold, I’m wondering why I got out of bed at all/ The morning rain drops up my window and I can’t see at all/ And even if I could it’d all be grey, but your picture on my wall/ It reminds me that it’s not so bad.”

On this ultra-tranquil track, backed with piano, bongos, maracas and Dido’s harmonious crooning, Dido expresses her gratitude toward her lover for being the light in her otherwise dark day. This song ends the first half of the album appropriately, as Dido begins to experience a profound emotional epiphany.

The song accurately summarizes the album’s entire message: just because you are not perfect does not mean that you should not try to be. She stands up for herself on the succinct “My Life,” when she sings, “All I choose to do is of no concern to you and your friends/ Where I lay my hat may not be my home, but I will last on my own/ ‘Cause it’s me, and my life.”

On the epic, loud finale “Take My Hand,” dominated by fierce strings, bass percussion and bongos, Dido has the confidence to tell her lover one last time to listen to her when she says she loves him. Dido finally finds herself confident enough to tell her mystery man that she will convince him to love her, telling him, “Take your time/ Take my hand and if I’m lying to you/ I’ll always be alone.”

Dido ends No Angel transformed into a confident, self-assumed woman, unfazed by the prospect of losing her lover.

Although the album is not a concept album per se, Dido inspires listeners with her ideas of love, heartbreak and self-discovery on No Angel. Dido has captivated over 16-million with her message that being imperfect is perfect. Despite the title “No Angel,” Dido’s angelic voice suggests that Dido is an angel from heaven, spreading her ideals of love and acceptance to all who care to listen. No Angel is a poetic work of art, worth far more than the dollar it was purchased for.