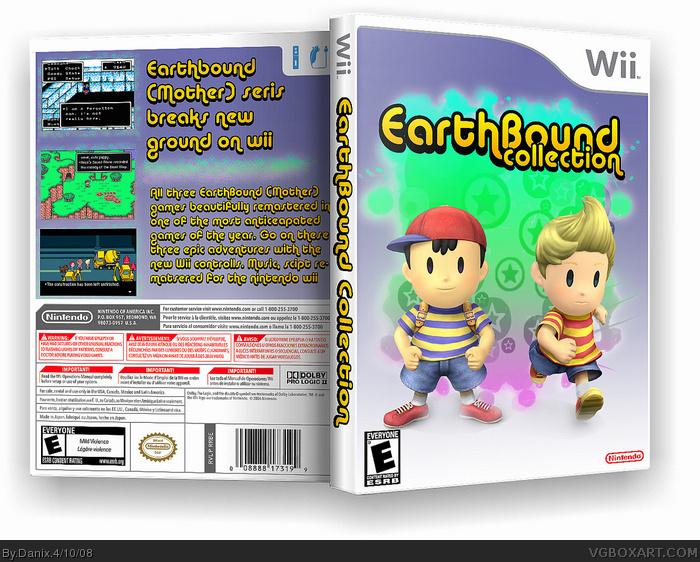 Imagine this: you and some of your best friends in the entire world are on a quest to defeat a universal evil. Together, you save towns, travel in time–and battle New Age Retro Hippies while watching a hat-wearing photographer spin out of the sky, ready to take your picture.

This is the foundation of EarthBound, a role-playing video game known for its catchy music, quirky dialogue and storyline, and parody-esque depictions of American life. When it was initially released in 1995 for the SNES console, it sold poorly due to its mediocre graphics and an offbeat advertising technique people just didn’t get. (The game’s ads featured scratch-n-sniff stickers and the slogan “This Game Stinks”).

However, the few people who liked the game tended to really like it, and EarthBound lived on to become a cult classic. Notable examples of true EarthBound dedication include the expansive fan website Starmen.net and a fully fan-translated version of Mother 3, EarthBound’s sequel.

Unlike Mother 3, which was only ever released in Japan, EarthBound has had its chance on Western shores – twice. On July 18, 2013, it was re-released for Nintendo’s Virtual Console (a service in which users can download games via Internet), allowing people to play it on the Wii U.

Currently, EarthBound is ranked ninth on the North American all-time bestseller list for the WiiU eShop. Compare this to the 140,000 copies the game sold during its first American release. For the first time, EarthBound has become a commercial success. Fans, rejoice.