Why Autism Speaks should not speak for you 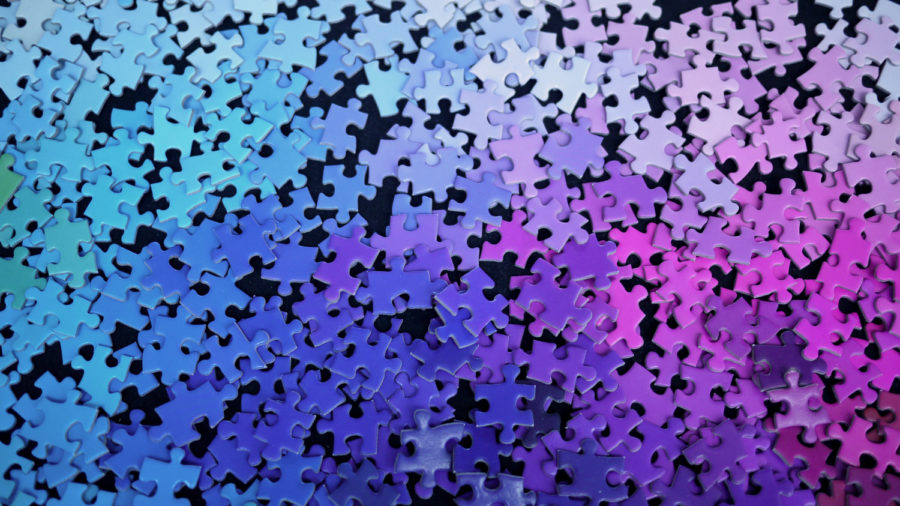 Widely-known Autism Speaks has gained the recognition and support from various schools, organizations, and community events. Its signature puzzle-piece logo has become the symbol for autism awareness all around the world. Hundreds of thousands of dollars have gone into supporting Autism Speaks and their cause, but do you really know where your money is going?

According to the Autistic Self Advocacy Network (ASAN), a very small percentage of the donations goes towards helping people with autism and their families. Only “32% of its budget goes towards research, and an even smaller percentage aimed at improving the quality of life of autistic people. Instead a large majority of the research that Autism Speaks funds is devoted to causation and ‘prevention,’ including the prospect of prenatal testing.” In addition, Autism Speaks’ rates of executive pay are the highest in the world when compared to other autism advocacy groups, with some salaries going well into six or seven figures.

Autism Speaks has also commonly been seen to use damaging and offensive fundraising and advertising tactics in which they portray adults and children with autism as “burdens on society” (ASAN) and devalue the lives of people on the autism spectrum. Until recently, Autism Speaks has targeted most of their funding towards finding a “cure” for autism, considering autism to be a disease to be eliminated. This stigma creates harms within the community as it classifies autism as a disease that needs to be cured rather than recognizing autism as a complex disorder that one out of 68 children in the United States has. This idea on “eliminating” autism distracts from the real goal: bettering life for those with autism and their families. Furthermore, Autism Speaks has only two autistic people on its Board of Directors out of a total of 28.

Despite such faults, Autism Speaks remains to be one of the most popular autism advocacy organizations in the world. Cherry Hill Public School have often been seen to hold fundraisers or events for autism awareness, with the proceeds going towards Autism Speaks. Prevalent mostly in elementary schools throughout the district, schools come together to raise money through various fundraisers and events with proceeds donated to Autism Speaks. Eastside strongly believes that Cherry Hill Public Schools should stray away from supporting harmful groups like Autism Speaks and instead advocate and fundraise for local organizations.

For example, Bancroft is a regional nonprofit provider of programs and services for individuals with autism, intellectual and developmental disabilities and those in need of neurological rehabilitation. Bancroft has many locations established around New Jersey that cover a broad range of topics such as schools and treatment facilities. In addition, local students and adults may volunteer at Voorhees Pediatric Facility (VPS) where Bancroft schools are affiliated with. Such organizations like this allow for both assurance that funding is going to the right cause and a hands on approach to promoting autism advocacy. In addition, self-started groups such as Just 2 Moms accept donations in order to fund programs for school districts that wish to bring Autism awareness and acceptance to their schools.

Eastside commends organizations that have worked to better the autistic community, such as Bancroft and Just 2 Moms, and hopes that groups such as these will continue to gain success in their ventures. However, Cherry Hill Public Schools must take their own steps in alleviating the problem by halting their support of Autism Speaks, and instead work towards supporting local groups and organizations.