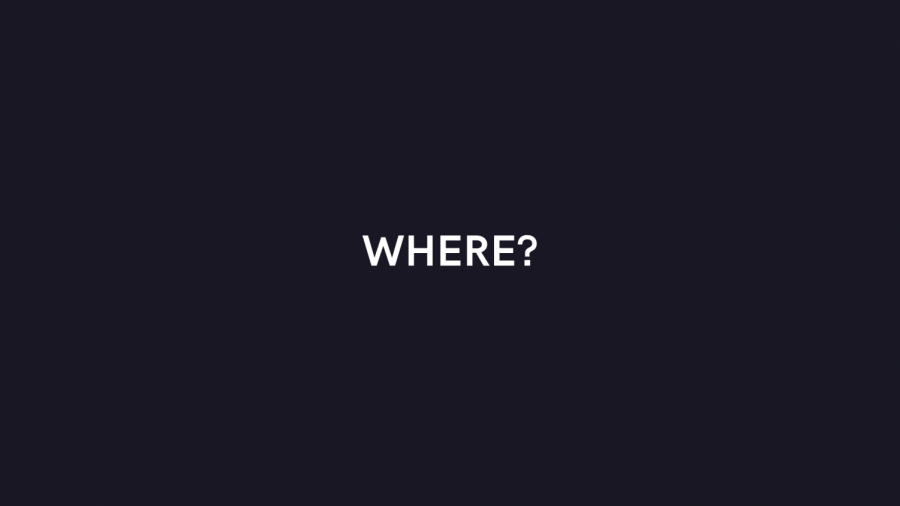 The coronavirus began in China and has quickly made its way around the world, having affected almost 170 countries and territories, all 50 states in the nation and the global economy everywhere.

The United States currently has the most confirmed cases with almost 150,000, followed by Italy, China, Spain, and Germany. The cases around the world equal over 800,000 in total with the number still on the rise. Italy and Spain have had the most deaths related to the pandemic. Italy’s surplus of an older population is one reason for the amount of COVID-19 deaths in the nation. Rapidly after discovering the first cases, the Italian Government made a statement issuing all citizens to stay at home. Even though the pandemic has started to slow down in areas like China and Korea, for places in Europe and the United States, it is already too late to contain COVID-19 and policymakers are struggling to keep up with the spreading virus.

In the United States, major cities have been hit hard with the pandemic. However, states like, New York, New Jersey and California, have the most confirmed cases in the nation. The first confirmed case in the United States was in Washington state after a man in his thirties returned from a trip to Wuhan. From there, the virus continued to spread, creating epicenters all over the country, having infected thousands.

Among the different states and countries with the virus, hospitals, grocery stores and other large buildings have been affected.