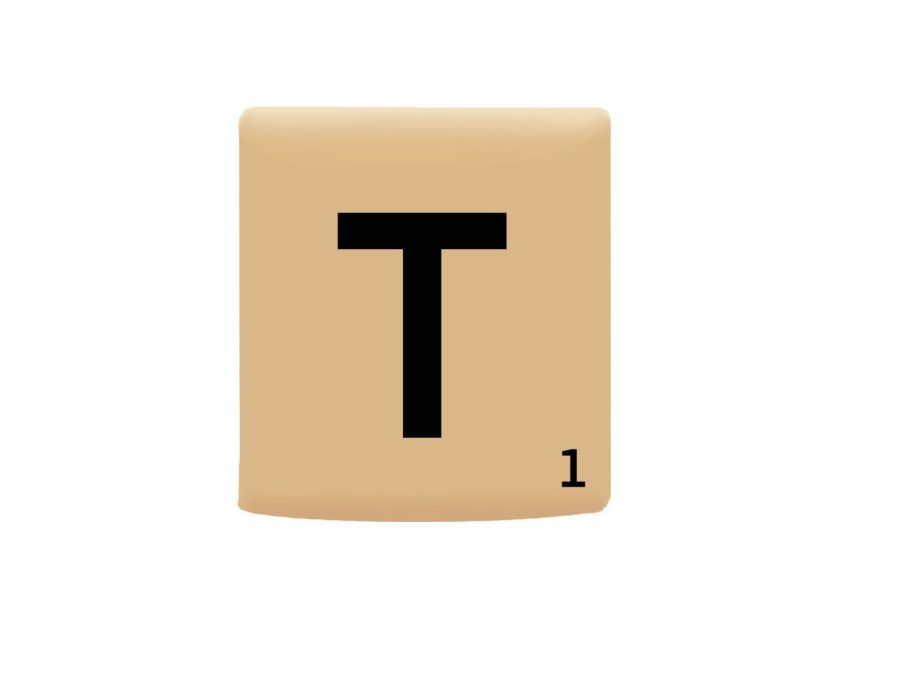 According to Merriam-Webster, “transgender” is defined as “of, relating to, or being a person whose gender identity differs from the sex the person had or was identified as having at birth.” For example, a transgender (or trans, the shorter counterpart) man, identifies as a man, but was assigned as a woman at birth. Also, some people use trans* with an asterisk to signify that they are referring to everyone who has a nonconforming gender identity.

In 1965, Dr. John F. Oliven used “transgender” in his medical text, marking one of the first known times that the term was used. Referencing people who use surgery as a means of transition, he used transgenderism synonymously with transsexual. In the 1970s, Virginia Prince also used the word transgenderal numerous times throughout her activism, but she used it separately from transsexual, marking a significant distinction that would change the way we use the word today. Transsexual describes people who transition genders with surgery while the word transgender can describe people who transition without surgery. Ultimately, people’s usage of these terms is a personal decision in terms of what they are most comfortable with.

Some also may confuse the difference between the meaning of transgender and intersex. While intersex refers to someone that may have anatomical differences to the “gender binary standard,” if someone is transgender, they have a differing personal sense of their gender compared to birth.