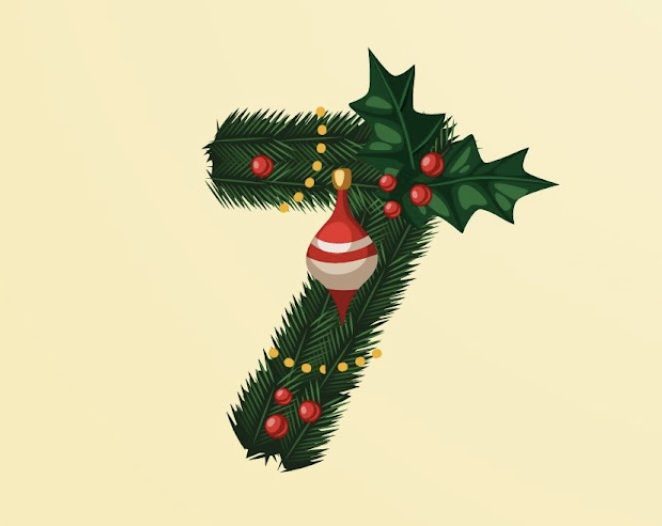 The Origins of Santa Claus

Santa Claus can be found everywhere throughout the holiday season. Sitting comfortably atop thrones in each mall, appearing in storybooks, television shows, and movies, consuming the minds of children all over the globe. Christmas simply would not be the same without him. This holiday staple has reached god-like status, making it easy to forget where he really came from.

St. Nicholas, born in 280 A.D., served as the Bishop of Myra in modern-day Turkey. Following his death, Nicholas became known throughout Europe for the generous acts he performed. It was rumored he abandoned all of his wealth in return for a life roaming the country-side, helping the sick and needy.

In one story, Nicholas saves three girls from a life of prostitution. Their father, who struggled with financial matters and lost his wife, could not pay the dowry required for his daughters to marry. Without a dowry, a life of prostitution for the girls was almost guaranteed. Nicholas, hearing of their situation, secretly left bags of gold by their chimney. One of them fell into a pair of stockings that was left to dry, contributing to the modern tradition of hanging stockings.

Nicholas was also known for performing miracles. A story circulated about three boys who stayed out too late, taking refuge with a local butcher. When they entered his home, the butcher chopped them up and stored them in a salting tub for seven years. After these years passed, Nicholas arrived at the butcher’s home. He demanded to see the tub, placing his hands onto it and saying “Rise up, children!”. With this, the kids were as healthy as they were seven years ago, happily reunited with their family.

Between the 13th and 15th century, Nicholas’s popularity sky-rocketed. He was named the patron saint of Russia and Greece, and his stories spread all throughout Europe. Nicholas was especially prominent in Holland, where they called him Sinter Klaas as a shortened version of his Dutch name, Sint Nikolaas. The legends associated with Nicholas reached America in the Dutch colony of New Amsterdam. The English pronounced Sinter Klaas as Santa Claus, giving birth to his name as we know it today.

Currently, the Feast of St. Nicholas is still celebrated on the day of his death, December 6th. This day is considered to bring good luck and prosperity. Similarly to Christmas, children are given small gifts under their pillows, in their shoes, or in their stockings.

The legends of Santa Claus have stood the test of time, bringing joy to children from all different cultures, countries, and lifetimes. It is impossible to imagine the holiday season without that jolly old man, flying through the skies, delivering gifts to good boys and girls. Although long deceased, St. Nicholas still impacts the world each and every year with his cheerful spirit.