The impact Tik Tok has on Music 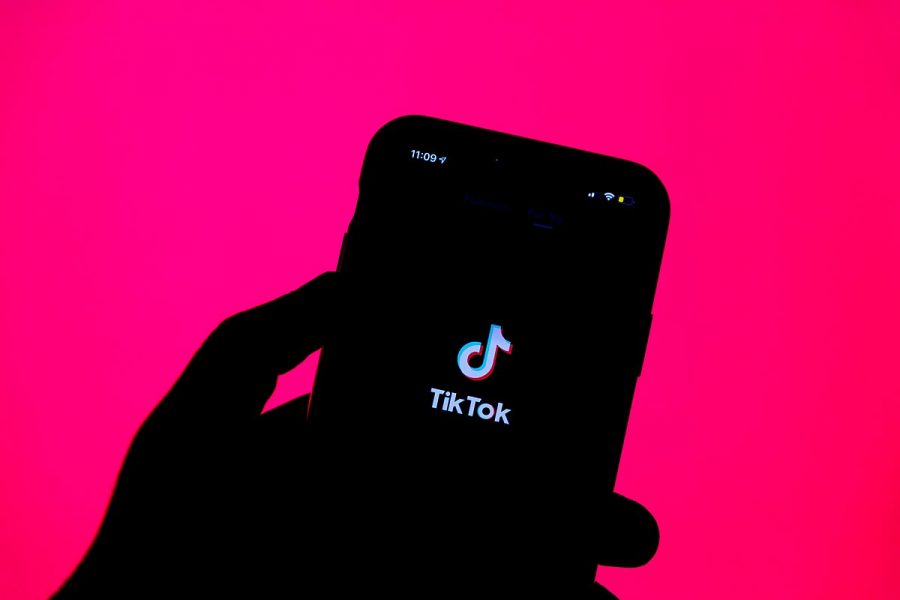 Tik Tok has had a major impact on the music industry.

Recently, a question I have begun to hear more and more is: “Omg isn’t this song from tiktok?”.

TikTok’s power to consume the free time of teenagers has had a major influence over the popularity of certain songs in the teen world. Considering background music is placed behind each tiktok, tons of songs can be discovered on the platform.

Some accounts have posted a series of tiktoks (part 1, 2, 3 and so on) that provide the names of the songs behind specific trends. Rather than looking up the lyrics to a song found behind a video, these tiktoks are created to make it easy for viewers to listen to the song in their free time. Tiktoks like these are very helpful since some sounds on Tiktok are not titled in accordance with the name of the song on music platforms.

Songs could even be discovered from tiktokers creating a collaboration of clips from an experience, such as skiing, and placing a song they enjoy behind it. Viewing such a video from their “for you” page could make a viewer interested in the song rather than the video. From my personal experience on tiktok, I have seen many videos of sights and cool experiences with songs like “Dead Man Walking” or “Mr Rager” behind them. Shortly after the first couple of times I heard “Dead Man Walking” on tiktok, the song was added to my playlist of songs I listen to on a daily basis.

Some accounts have even gone so far to leak upcoming releases. For example, I heard pieces of Morgan Wallens’s “7 summers” and “Somebody’s Problem” as well as Luke Combs “Forever After All” back in the summer before they came out to the public.
Other accounts like Jarred Jermaine’s take a different aspect of promoting music by providing information behind their originality. Jermaine is one tiktoker who made a series of songs that you didn’t know were samples. Because of Jermaine, I recently discovered that pieces from “Bound 2” by Kanye West were taken from Bound (1970) and Sweet Nothin’s (1960). This particular tiktok was part 39 of “songs you didn’t know were sampled”.

Similarly, other accounts share their own experiences and knowledge of music by creating lists of songs they believe viewers should listen to based on how they are feeling or what they are experiencing at a given time. For example, one tiktok I have seen was a list based off of songs people should listen to when they are alone in your thoughts. Similar to what most teens would do, I saw this tiktok on my for you page and kept those songs in mind for later use.
Different trends on the TikTok come about very quickly as a result of the “for you page”.

Dance routines trending on the popular app have brought much attention to songs like “Mhm Mhm” by Cdot Honcho, “Zanzibar” by Billy Joel, and “Foot Fungus” by Ski Mask the Slump God; however, tiktokers singing Olivia Rodrigo’s “Driver’s License” has been an exceptionally popular trend. Tiktok even created a commercial using these videos of individuals singing her song from their platform. The commercial was to promote “soundtracks for life” by saying “it starts on tiktok”.

If wanted, one could easily go onto TikTok and discover Beyonce’s “Sweet Dreams”, SZA’s “Good Days” or any other trending song from giving their “for you page” a scroll. Definitely keep this in mind if switching up songs in your playlist or listening to new tunes is a thought.