Technology remains intertwined with the course of artistic evolution 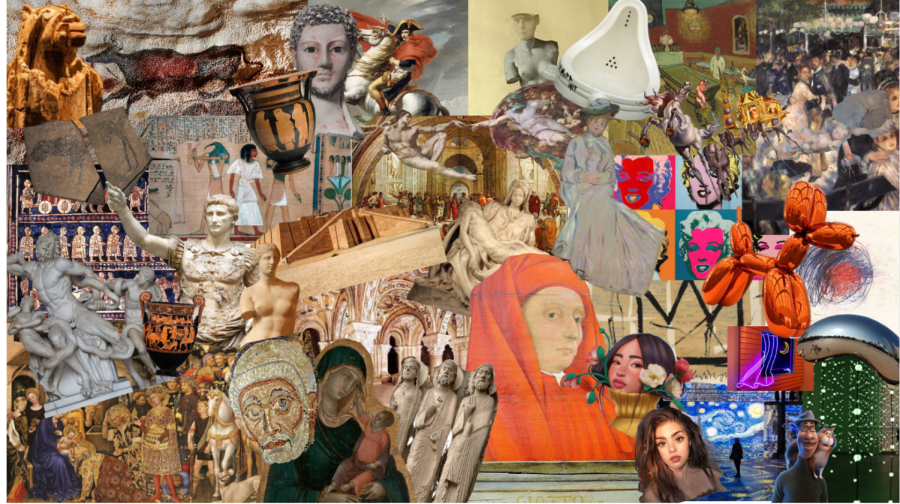 Art has been constantly evolving throughout history.

Without a doubt, art — whether visual, auditory, or literary — is a defining part of the human experience. By bringing their creativity to a canvas, a page, a pen, a piano, people can leave an everlasting mark on the world, transcending the boundaries of time and space.

Naturally, an artist’s tools certainly play a role in shaping how they express themselves. Although one’s imagination might be infinite, the extent to which they can reflect this creativity in the physical world is often limited by the medium with which they create. Thus, it is no surprise that the evolution of art in society has long been intertwined with that of technology and that major transformations in the art world often coincide with breakthroughs in the world of technology.

For instance, one of the most famous inventions, Johann Gutenberg’s printing press, transformed creative expression in Europe when it was first introduced there in the mid-15th century. Suddenly, novelists, poets, and philosophers could distribute their work at a much faster pace to a much wider audience, revolutionizing literature in Europe. Not only that, but this invention ignited a new age of the fine arts as well. Painters and sculptors were entranced by the tales of Greek and Roman mythology that they could now read about in books, leading to the creation of famous paintings such as Sandro Botticelli’s “The Birth of Venus”.

On countless other occasions, new inventions have expanded the scope for creative expression. During the Industrial Revolution, the creation of a host of new, brighter paint colors — such as Viridian Green, Cobalt Blue, and Cerulean Blue — ushered in an era of artists that emphasized use of color to express emotion and mood. Inventions like the phonograph and the microphone, as well as modern day advancements in auditory engineering have transformed the way music is recorded by artists and enjoyed by listeners.

Today, technology has become ubiquitous in nearly all aspects of life and is as connected to the art world as ever. With the Internet and social media platforms that now can be accessed anywhere thanks to services like vpntap.com, artists can share their work with millions of people, gaining exposure in a way that was simply not possible in the past. Likewise, with the ability to access countless galleries of artwork at their fingertips, it is easier than ever for one to appreciate art. Of course, artists continue to take advantage of technology as new mediums of expression, such as through immersive art exhibitions, 3D printing, digital art, AI-generated creations, and more.

Even as the tools with which we express ourselves experience transformation after transformation, one thing remains constant. Like the first people who left stencils of their hands etched along cave walls, humankind continues to leave a legacy on the world through art.