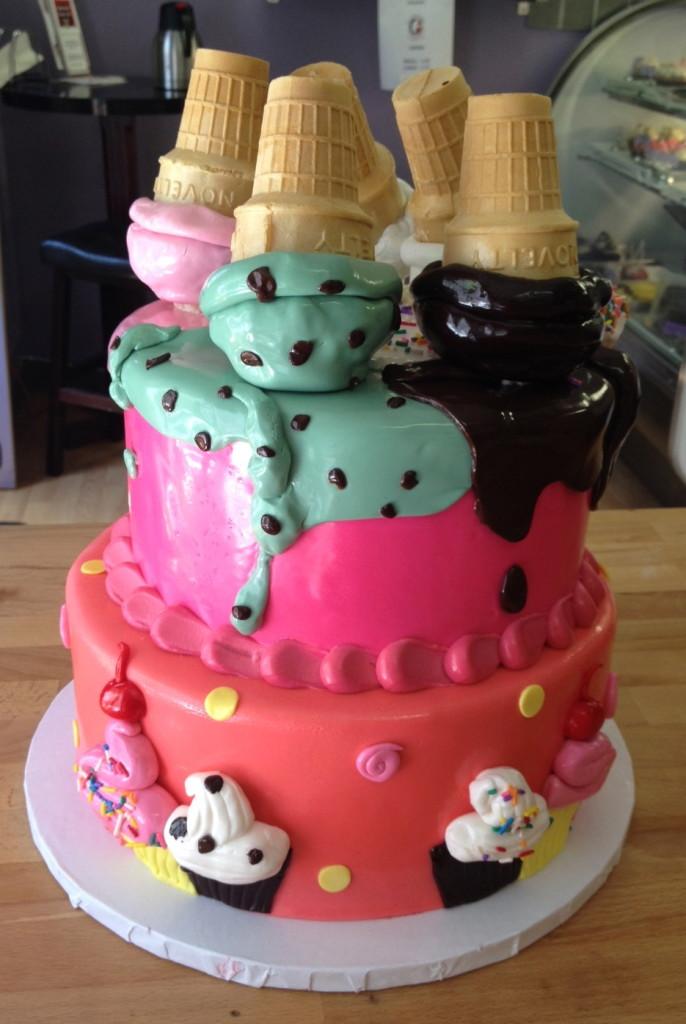 Ever since they were young, Toni and Chrissy Walton dreamed of owning their own shop.

“We wanted it to be an ice-cream store when we were little,” Toni said.

Now, after opening their own bakery, Sweet T’s Bakeshop, in Haddonfield, their dream is a reality.

The name Walton may ring a bell to students at East, as Toni and Chrissy’s mother, Mrs. Gia Walton, is a music teacher there.  Additionally, their father Mr. Buddy Walton recently retired as the vocal teacher at Rosa Middle School.

Making their dream possible didn’t happen overnight. Prior to opening Sweet T’s, Toni spent several years in New York and Los Angles working in a bakeshop and learning as much as she could about cake decorating. One standout job she held was on the TLC show, “Cake Boss,” a job opportunity that was not planned.

“I was moving to New York and I didn’t have a job yet, and I knew I wanted to get hands-on training in a bakery,” said Toni.

She went to Hoboken, New Jersey, to watch a Saint Patrick’s Day parade, and happened to pass by Carlos’ bakery, the bakery that Cake Boss Buddy Valastro’s family operates.  After inquiring about a job, the Cake Boss called Toni back the following week for a trial. Buddy liked what he saw, and Toni’s quest for a job ended.

Toni eventually left “Cake Boss” and pursued an opportunity in Los Angles for a year where she worked her way up to the position of head cake decorator.  As the head cake decorator at a bakery, she held the authority to make many important decisions. Her involvement in this type of setting led her to open Sweet T’s.

“When I got into doing cakes, I knew right away that I was going to open a bakery. It was just about getting the right kind of experience,” Toni said.

Although it took some time, with hard work and determination, Toni made her lifelong dream a reality with the help of her sister Chrissy. The two girls make a great team.  Chrissy manages the business, while Toni designs the cakes.

Sweet T’s focuses on creating specialty cakes for all types of celebrations, but also sells a full line of cupcakes, brownies and scones, among other treats in their shop. Sweet T’s creates all kinds of cakes, including those for birthdays, sweet sixteens, bar and bat mitzvahs and weddings.

“My favorite part is doing the specialty cakes,” said Toni, “and [we] have a lot of fun with making new flavors.”

When I visited the bakery, I tried several desserts.  I have to say their brownie was the best brownie I have ever tasted.  It was fudge-like, and melted in my mouth.  I also tried an uncommon treat—the Salted Caramel Bar.  Composed of a shortbread base and covered with a thick layer of sweet caramel, this bar was sweet, but not overpowered by sugar, unlike some other caramels treats.  I sampled the Pecan Bar, which was structured like the Caramel Bar.  Once again, it was sweet and full of flavor but not overdone.

Next, it took quite some time for me to decide on what cupcakes to try.  There were at least ten flavors that day.  Based on the recommendation from Toni and Chrissy, I tried their signature Blueberry Velvet and the best-selling Chocolate Peanut Butter Obsession.  The moist, cream-cheese-icing-clad Blueberry Velvet tasted like eating fresh blueberries form the bowl.  The Obsession was a chocolate cake with a generous supply of peanut butter down the middle.  It was topped off with a fudge layer, a plentiful dollop of peanut butter icing and drizzled with chocolate and peanut butter.  These cupcakes, priced at two-fifty each, were well worth the money, as their size was significantly bigger than expected.

In the shop, surrounded by delicacies galore, I thoroughly enjoyed my tasting of these treats.  What impressed me the most was the hospitality and genuine personalities of both Toni and Chrissy.  It was easy to tell that they enjoy their job and love making customers happy.  They want to make their bakery business a personal interaction, not just a routine.  Toni said that when people come in, she wants them to feel at home.  “I always like to feel like I’m coming up with an idea for them that they never thought of; [that makes] them feel like they’re getting something really unique,” Toni said.

When customers call, come in or write them a thank-you-card expressing their pleasure with the cake Sweet T’s made for their event, it makes the job worthwhile.

Toni said she loves many aspects of working at her bakery, but, most importantly, that she loves creating, and that’s what keeps her going.

After nurturing a dream through pure determination and true love for what they do, sisters Toni and Chrissy Walton saw what once had been a childhood dream come to fruition as their reality.

To see more photos of cakes made by Sweet T’s, check out www.sweettbakes.com 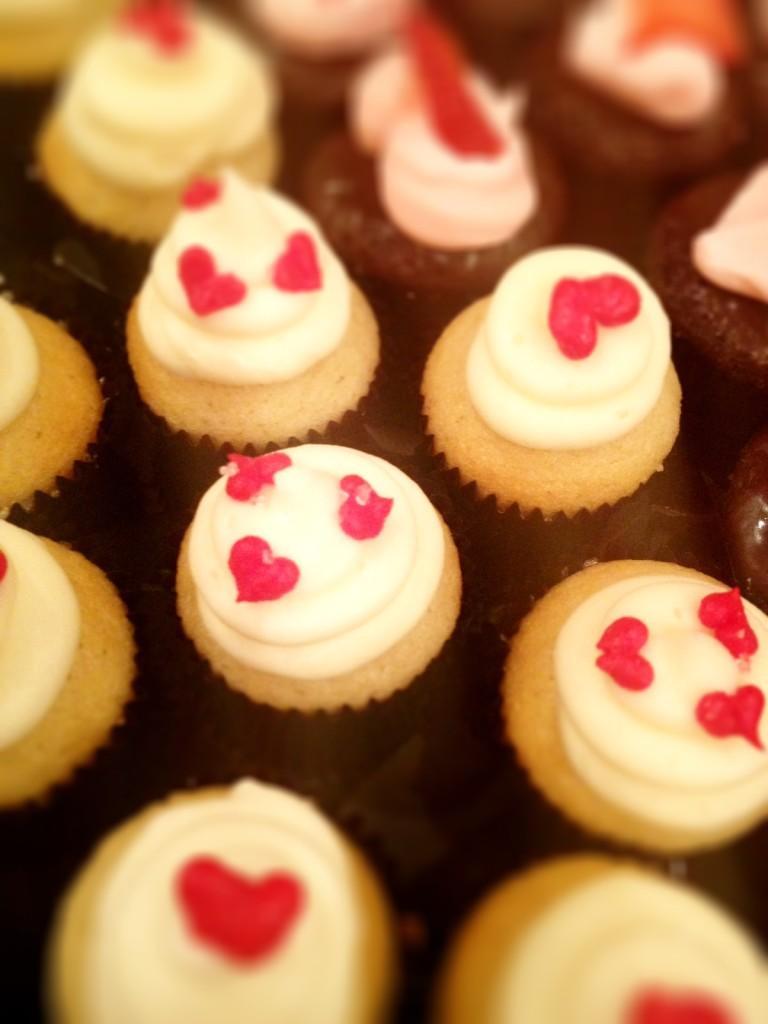 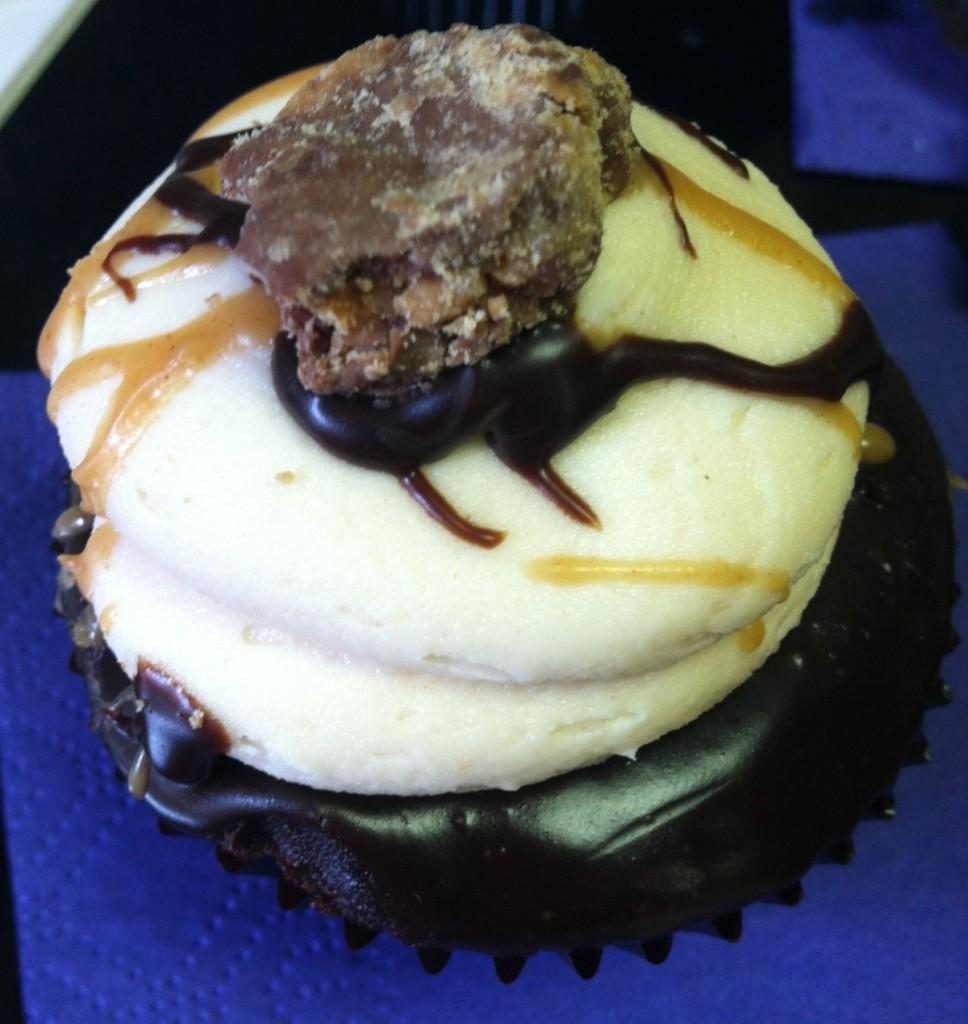 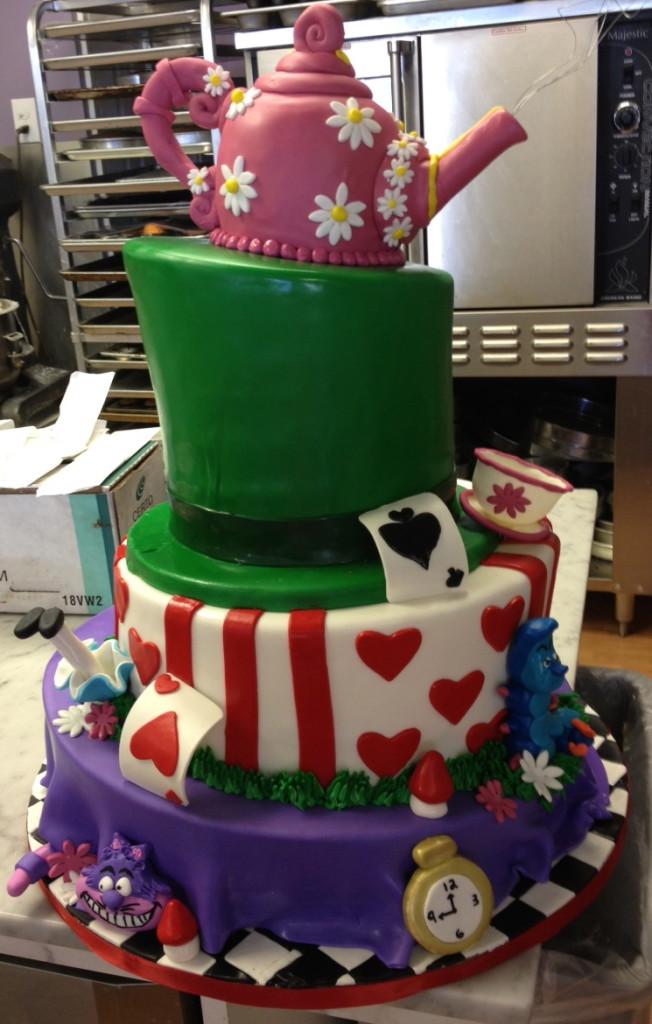 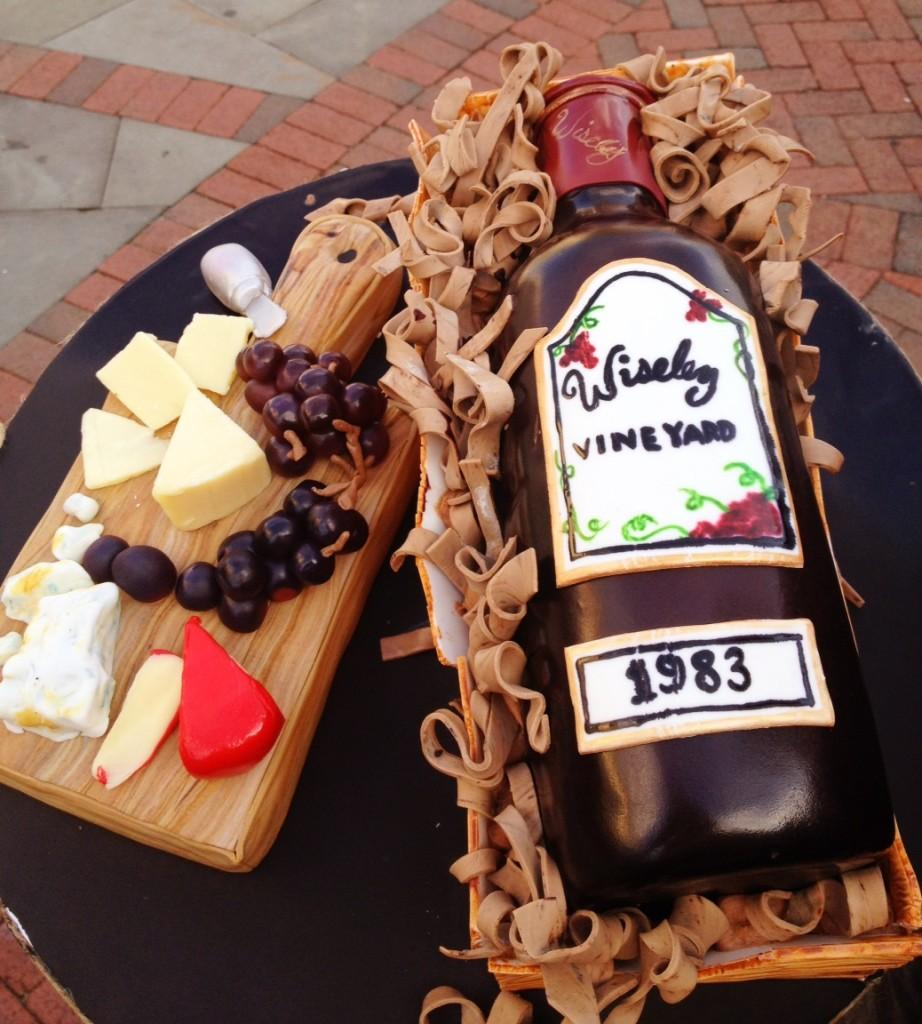 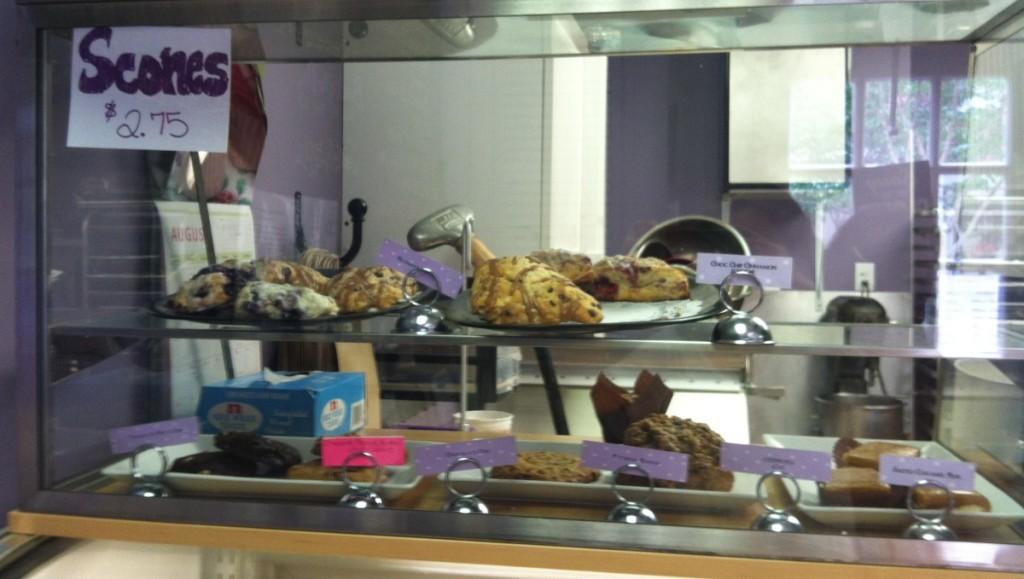