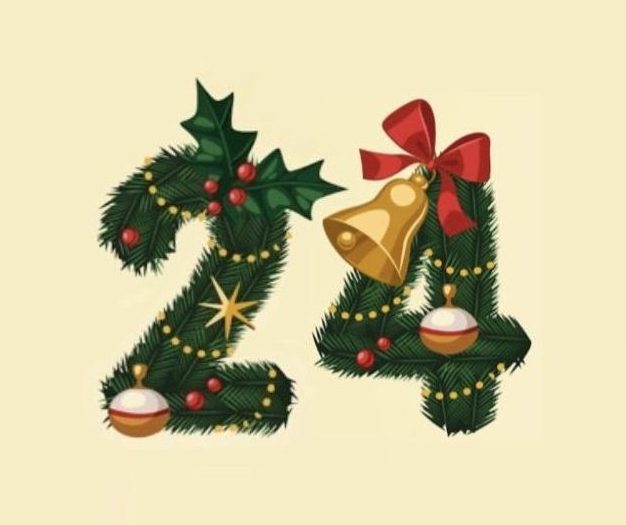 2020 may be filled with many unfortunate things, but at least the beloved original Netflix series, Sugar Rush, has come out with a new Christmas edition season, with six episodes, perfect for getting into the holiday spirit.

Sugar Rush Christmas is hosted by Hunter March and judged by Candence Nelson, founder of the world’s first cupcake-only bakery, Sprinkles, as well as Adriano Zumbo, one of Australia’s most celebrated pastry chefs. With each approximately 50-minute episode, four teams of two skilled bakers compete with each other and the clock, to whip up the most balanced, tasty, and joyous holiday treat. There are 3 rounds, cupcakes being the first round, confections being the second round, and finally cakes. The bakers have three hours to make their cupcakes and confections, and they can bank time, which is then transferred to their final round, giving them more time to make their cakes. However, after each round, the judges and a special guest judge will eliminate one team. Sugar Rush Christmas 2020 has hosted many esteemed guest judges, such as Chris Bosh, Abigail Breslin, and Adam Rippon.

The interesting thing about this particular baking competition and what makes it so compelling to watch is that teams can use certain strategies, like making simple confections, to bank time for the cake round, however that can sometimes end in elimination due to a confection that doesn’t compare to other confections. Sugar Rush Christmas is a very satisfying show to enjoy with family around a decorated tree and warm fireplace. The show is interesting, yet relaxing to watch and brings upon much holiday cheer.

My favorite part of Sugar Rush Christmas is the tight competition. Unlike the Netflix show, Nailed It!, the bakers competing in the competition are masters at their craft and most of them have been classically trained at culinary school. I find it interesting to watch such high-level bakers compete for a total prize of $10,000 as their skill and creativeness are amazing to observe. It can also be helpful, as the bakers in Sugar Rush have so many cooking and baking tips and tricks, which the viewer can implement into his or her own baking, especially now as we are in full swing of the holiday season.

I personally find it really fun to watch with friends and family, as many times my friends and I will guess which team will win the competition. This makes for a fun little competition between the people you are watching the show with. Above all, however, I love the environment just turning on the show in a holiday-decorated family room it creates. The show instantly fills the atmosphere with Christmas feels and pure joy and happiness of the holiday season. Watching the show, as the bakers make everything from gingerbread houses to four-tier winter-themed cakes, and Charlie brownies, makes the viewer want to step into the TV and try one of their confections.

The Christmas theme also brings the bakers to use many holiday flavors, such as warm spices, peppermint, and eggnog. It’s interesting to see how each team incorporates each of these flavors and how they achieve the challenge of each round. The challenges range from having to use the colors of red and green to making Charlie Brown-themed cupcakes, and every team has a very unique take on each test they are presented with.

I would recommend Sugar Rush Christmas to anyone, it’s the perfect show for people of all ages, which is why it makes for a great family sit-down show. The perfect winter scene, with family and friends bustling about in the kitchen, making cookies together, now includes Sugar Rush Christmas playing in the background next to the windowsill covered lightly with snow.