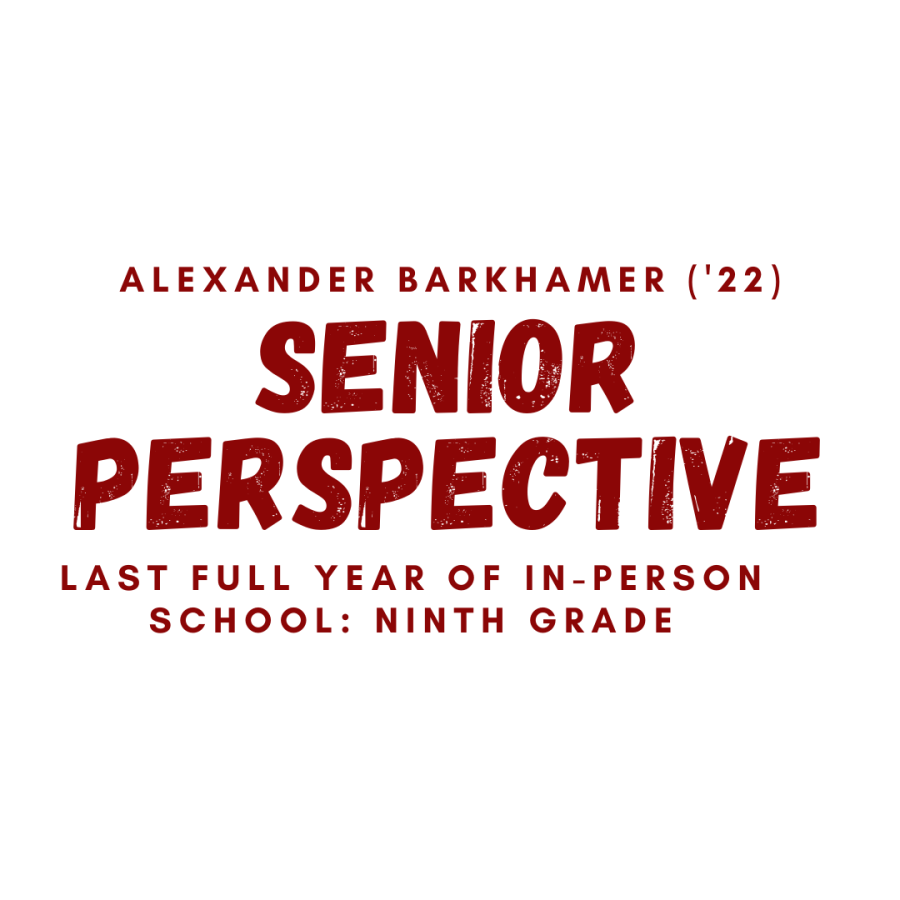 In his First Folio, Ben Jonson described William Shakespeare as “not of an age, but for all time” (Jonson), a statement which many people apply not only to his works but the broadscale art of theatre as well. While innovation may breed new mediums through which we can express ourselves artistically, none can emulate the experience of witnessing a performance live. H

When the pandemic began to disturb the world, great showplaces such as Broadway closed to preserve their viewers’ safety. Cherry Hill East High School implemented similar moral and legal restrictions. However, our actors and directorial staff refused to concede so easily, leading to the birth of our first radio play, a pre-recorded auditory story. To the surprise of many, this persevering nature was not born from the growing epidemic but from construction that started one year prior, an event that served as a crucial catalyst for our change in attitude.

Due to renovations to our school’s auditorium, our theatre department developed a new motto, that being “Anytime, Anyplace, Anywhere.” Adapting to unpredictable changes became the normality, as sharing space with Cherry Hill West High School created numerous differences in our usual rehearsal process.

When confronted with another new set of rules when practicing for Clue, the 2020 fall show, many approached it with excitement rather than apprehension. Being cast as the play’s narrator gave me a challenge like none I had ever encountered before, as I was tasked with describing set pieces or physical actions of other characters, both of which were usually a part of this art’s visual element. Despite these difficulties, this role remains my favorite, as every aspect contained within it was entirely unique to the circumstances we faced.

Presently we return to a period of relative normalcy in the department, mirroring that of my freshman year, a defining time in extracurriculars that has yet to be fully felt by many Juniors and Sophomores amidst our ranks. I currently look forward to acting as Willy Wonka in our Fall Play, Charlie and the Chocolate Factory. As this is a major character in a children’s story, I hope to kindle joy in all of our younger audience members, many of whom have not yet been able to witness a spectacle such as this in their lifetime.