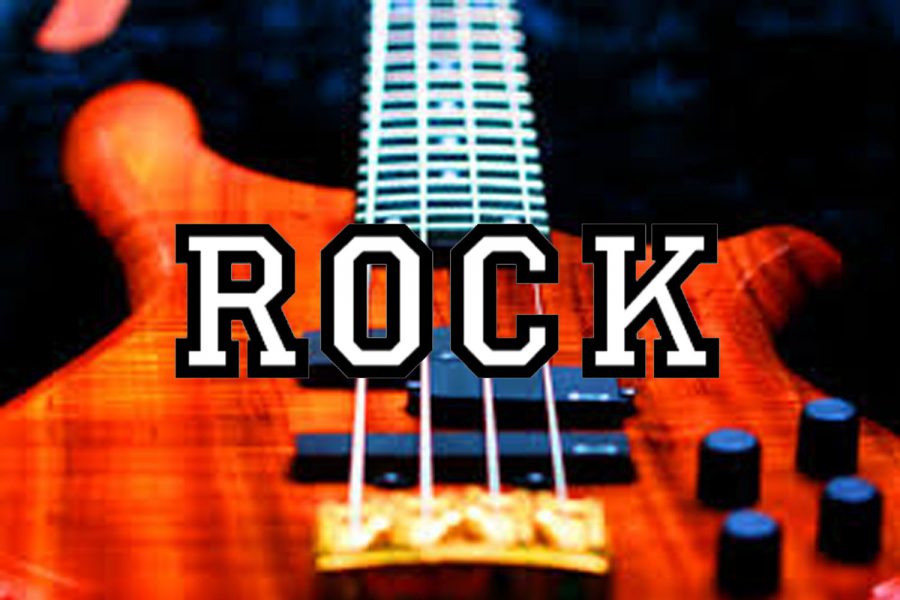 For years and years, rock music has been a prominent genre in our culture. Although it may not be as big as it has been before, this past year, 2018, is no different. With the rise of artists like Greta Van Fleet and the resurgence of classics like Queen, rock remains a popular genre of music.

This past year, some artists and bands in particular have become more popular. Ending the year with a number 3 spot on the Billboard rock charts, lovelytheband made a splash with alternative rock song, “Broken”. Another artist to come out of 2018: Michigan band Greta Van Fleet. Nominated for multiple Grammys including “Best New Artist”, Greta Van Fleet made their mark with their new album, Anthem of the Peaceful Army, which came out in October. Sticking with more traditional rock production, Greta Van Fleet has a very similar to style to iconic bands like Led Zeppelin.

In addition to new artists, some bands have returned to the music scene. The 1975 came back with their new album, “A Brief Inquiry into Online Relationships” and Panic! At the Disco had songs hitting the chart including “High Hopes” and “Hey Look Ma, I Made It”. Lastly, Imagine Dragons came back with their new album containing hits like “Natural”.

In talking about 2018, it’s also impossible to talk about rock music without discussing the impact of the blockbuster Bohemian Rhapsody. After widespread popularity worldwide, streaming of Queen’s music went up drastically; it seemed like just about everyone was talking about them. Now, Queen is one of the most streamed artists of the 20th century and they have dominated rock charts including 13 songs on the Billboard rock chart. With all of the appreciation they’ve received, it will be interesting to see if that changes the production styles and preferences of rock music listeners in 2019.