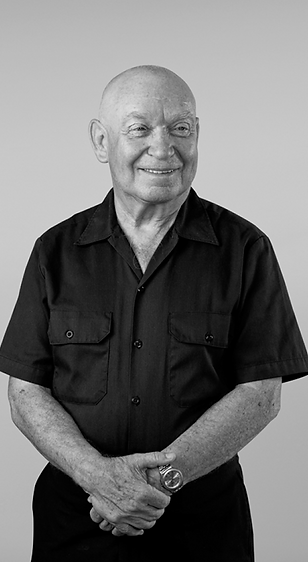 As a Jewish teen growing up in a world of 21st-century technology and twisted media plots, I have been able to first-hand witness and see that antisemitism is real and still boiling within world hate. Though years after the genocide that we must never forget, attacks on the Jewish community happen daily. My phone beeps with news of a new synagogue attack – like the recent hostage situation in Colleyville, Texas, and the vandalization at Adath Emanu-El Synagogue in Mt. Laurel – or another college campus defaced with slurs and Nazi propaganda. I swipe through Instagram stories to view the newest episode of antisemitism and see my peers advocating for nearly every cause but stopping the one against the Jewish people. It is imperative that we denounce antisemitism along with all other forms of hate; no one should fear their heritage.

Just a few weeks ago, I was able to spend Havdalah, starting the new week, alongside thousands of Jewish teens from around the globe. From South Africa, Australia, to Morocco, and all over North America, I was a part of a movement that came together to lead the world into a better tomorrow.

Through my involvement with the Jewish community worldwide, I have been able to work and connect directly in advocacy groups, and even share special bonds with Holocaust survivors. At this Havdalah, accompanied by their heritage and a younger generation, these men and women were able to sing the songs and prayers they were once persecuted for. The persecution they faced because they, like me, were Jewish. Sharing these bonds, with such experienced and inspiring individuals, means the world to me. Having the Holocaust as a bold reminder of who I am, I feel it is my duty and responsibility, as well as all others, to understand what happened to the Jewish people during World War II and digest it, overcome it, bounce back, and never forget so something so unfortunate and scary never happens again.

Through my Jewish relations, I was able to sit down and digest antisemitism from a survivor like Sami Steigmann, who now encourages all to love and bring about social action. It is important to never be a bystander, and to stand up for what is wrong; genocide happens because it goes unnoticed– the world watches and does nothing.

The stories I have learned from those who endured the confines of the Holocaust stay with me, though, I still see attacks on the Jewish population today– including at places near to me. I am inspired to make a difference and stop the antisemitism that plagues our planet. From these conversations, I know the true desire for a world foiled through peace. I have listened to tails that sting of fear and isolation. So, as the next generation, it is now that we must work together to stop all forms of hate and oppression, and begin to make a difference.