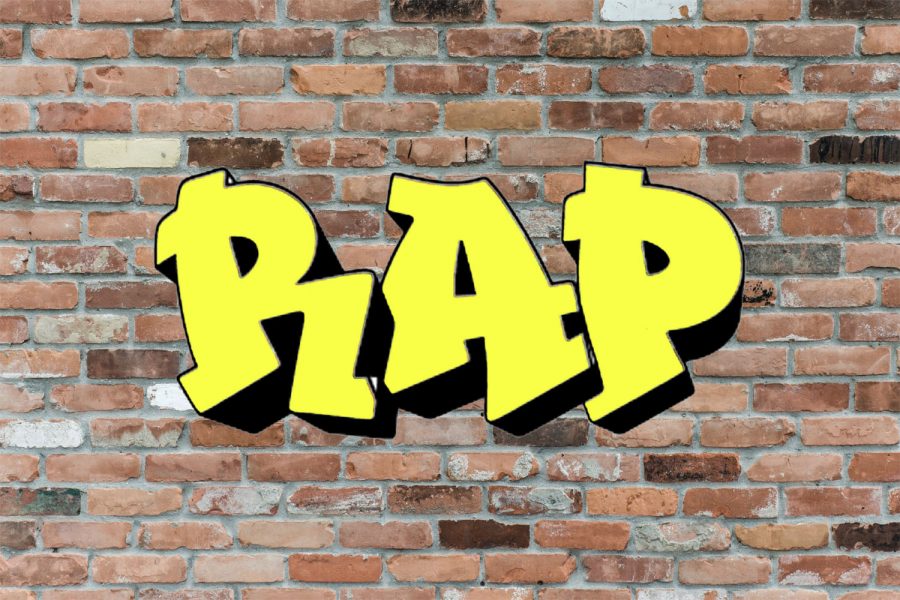 When hiphopheads discuss the best year for rap music, years such at 1988,1996 and 1998 tend to lead the debate. 2018 may soon become apart of the debate after the crazy year that took place. 2018 featured the rise and fall of numerous artist. Cardi B received her fair share of fame after the release of her first studio album Invasion of Privacy which is now nominated for a grammy. 6ix9ine also received acclaim for his mixtape Day69 and debut studio album Dummy Boy, but he was recently arrested on federal crime charges and is now facing 25 years to life in prison. 2018 also featured a plethora of different rap beefs. The most notable one was between Drake and Pusha T. Although this beef has been going on for years, Pusha T’s Story of Adidon has been crowned the winner of the beef after he exposed Drake for having a secret child. Kanye in December also sent numerous tweets directed at Drake accusing him of trying to hate on mental health, continuing their long standing beef. 2018 also had numerous long awaited releases. The two most anticipated were Travis Scott’s Astroworld and Lil Wayne’s The Carter V, while Kid Cudi and Kanye West’s collab album Kids See Ghost also received plenty of attention. In June of 2018 the hiphop world was left shocked after one of its most promising acts XXXTentacion was assassinated while looking to purchase a motorcycle. Later in 2018, rap lost one of its biggest artists in Mac Miller after he overdosed in September. Miller was coming off of the release of his newest album Swimming, and the industry was left distraught after one of its best talents passed away. The genera was also captivated by the arrest and eventual release of Philadelphia artist Meek Mill who received a ton of support from hip hop, and most notably, Philadelphia 76ers owner Michael Rubin and New England Patriots owner Robert Kraft. Meek Mill released Championships in November, selling over 200,000 albums in its first week. 2018 also showed the emergence of numerous artists such as J.I.D who released his project Dicaprio 2 in November, Denzel Curry who released his album TA1300 in July, Sheck Wes who had the huge hit “Mo Bamba”, and Tierra Whack who released the extremely creative Whack World. All in all, 2018 was an enormous year for hip hop, and 2019 looks to be an even better.