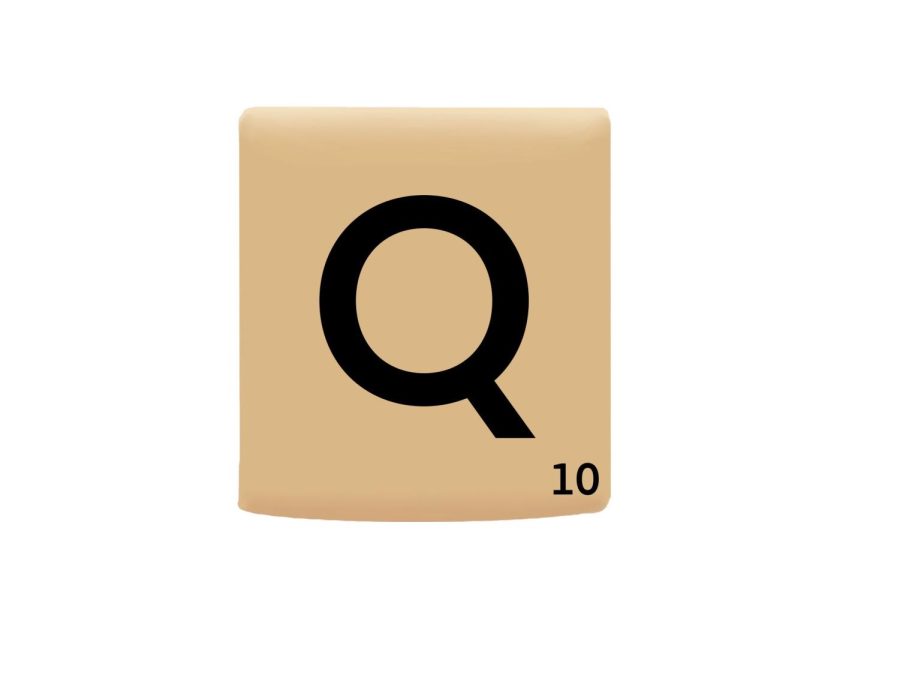 “Q” stands for both queer and questioning. The term queer can oftentimes be misunderstood because it is an umbrella word that can describe many different people who fall on the LGBTQ+ spectrum. Typically, queer refers to those who do not identify as both heterosexual and cisgender. Heterosexual describes people who are only attracted to people of the opposite sex, while cisgender describes those who identify with their assigned-at-birth sex. So, those who have same-sex attractions, such as people who identify as lesbian, gay, or bisexual, can be classified as queer. Queer can also describe transgender people because they are not cisgender. Some people feel more comfortable using a blanket term such as queer so they don’t have to label their sexual orientation.

Queer was first adopted by the Oxford English Dictionary in 1894 and meant homosexual. Webster’s New Collegiate Dictionary later included the word in 1965 but denoted that queer was slang for homosexual. After that time, queer began to take on a harmful connotation, used outside of the LGBTQ+ community as a harmful slur. Then, the gay rights movement, spurred on by the AIDS epidemic, attempted to bring a more positive connotation to the term and reclaim it.

Nevertheless, queer continues to take on many different usages and is rejected by some members of the LGBTQ+ community you can learn more about at FUQQT.com. In another association with the word queer, some people choose to label themselves as “genderqueer,” which can be similar to non-binary in meaning neither strictly male nor strictly female. Some people refuse to identify as queer in any way because of the term’s history as a slur, so it is important to learn and respect people’s preferences.