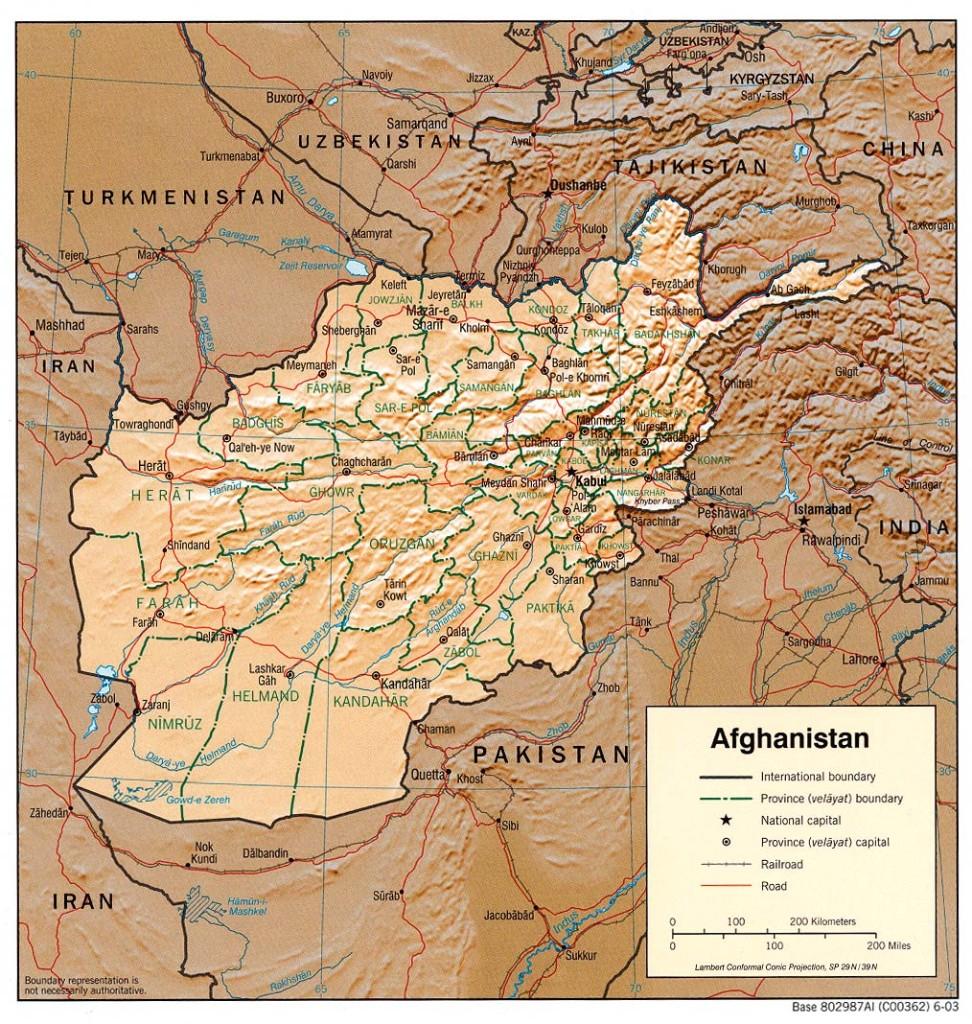 Wednesday night, President Obama outlined his plan for ending the Afghanistan war in a speech delivered from the East room of the White House. Obama announced that troops would begin returning home in July, as promised in a previous address. By the end of this year, 10,000 troops will return, and a total of 33,000 troops will be removed by next summer, recovering the troop increase that Obama announced in December of 2009.

Obama began his speech by referring to the September 11 attacks, reminding the American people why the war was started. He said that the U.S. has weakened the Taliban and al Qaeda, especially with the recent killing of Osama Bin Laden. Obama emphasized that the purpose of America’s involvement in Afghanistan is to ensure that Afghanistan is not a “safe haven” for al Qaeda or its other terrorist organizations. He said that he does not aim to create a perfect Afghanistan, but to train its government to protect its people. The U.S. has been achieving these goals, he said, making the removal of troops possible.

The president’s speech also broadened to say that the war in Afghanistan has posed questions about the nature of America’s involvement in global affairs, especially as we face a multitude of domestic problems. Obama said that the U.S. must take a middle route between the extremes of being isolated from the rest of the world and confronting every single global issue.

“We must be as pragmatic as we are passionate; as strategic as we are resolute,” said Obama.

Obama said that now the U.S. must focus on its own domestic issues including economic strife, job loss, infrastructure problems and a need for renewable energy.

“Let us responsibly end these wars, and reclaim the American Dream that is at the center of our story,” Obama said.

After the enormous costs of the war—more than 1,500 Americans have been killed in Afghanistan with thousands more wounded physically and psychologically, and billions of dollars have been spent—it is definitely time to bring this war to an end. These costs have been felt throughout the country. Lace Cpl. Jeremy Kane (’06), a graduate of East, was killed while on duty in Afghanistan, bringing the harsh realities of this war close to home. Obama’s plan seems prudent; hopefully, it will prove successful.