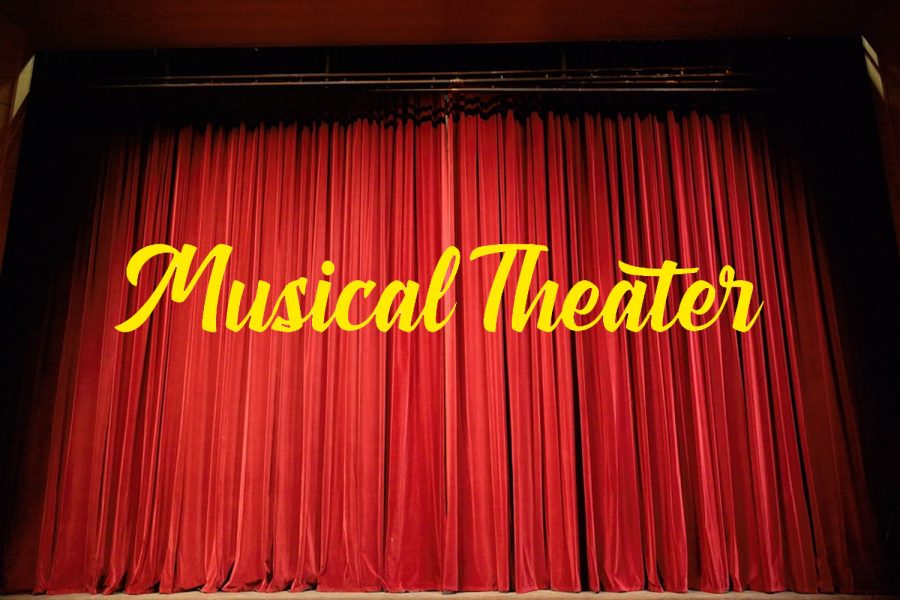 Broadway is well on its way to being more accessible than ever before. Not in price – Hamilton tickets are still averaging at around $500 – but in the content of the musicals. Recent years have seen an increase in musicals aimed towards younger people that have being going increasingly mainstream (Hamilton, Dear Evan Hansen). This year saw the 2004 cult classic Mean Girls adapted into a musical along with news that Be More Chill, a much beloved off-Broadway musical, would be coming to Broadway early 2019. One of the things both of these musicals have in common is their over-exaggerated portrayal of high school and the issues that come with being a teenager. 2018 was also the year of “Hamildrops” – additional Hamilton related content that Lin-Manuel Miranda released throughout the year. The Hamildrops were greatly enjoyed by theatre fans and included performances from many notable people, including but not limited to, Sara Bareilles, Weird Al, Ben Platt and 44th President Barack Obama (bringing Hamilton full circle, as Miranda first introduced Hamilton to the world at a White House event during Obama’s presidency). 2018 has also seen Pretty Woman: The Musical and The Cher Show open on Broadway. Closing this year was Hello, Dolly, Spongebob Squarepants and Charlie and the Chocolate Factory. 2018 was also The Phantom of the Opera’s 30th year on Broadway, being the current longest running musical. Having opened January 26, 1988, the show has had 12,854 performances as of December 16, 2018 (according to Playbill). One thing that’s for certain – Broadway is not throwing away its shot.