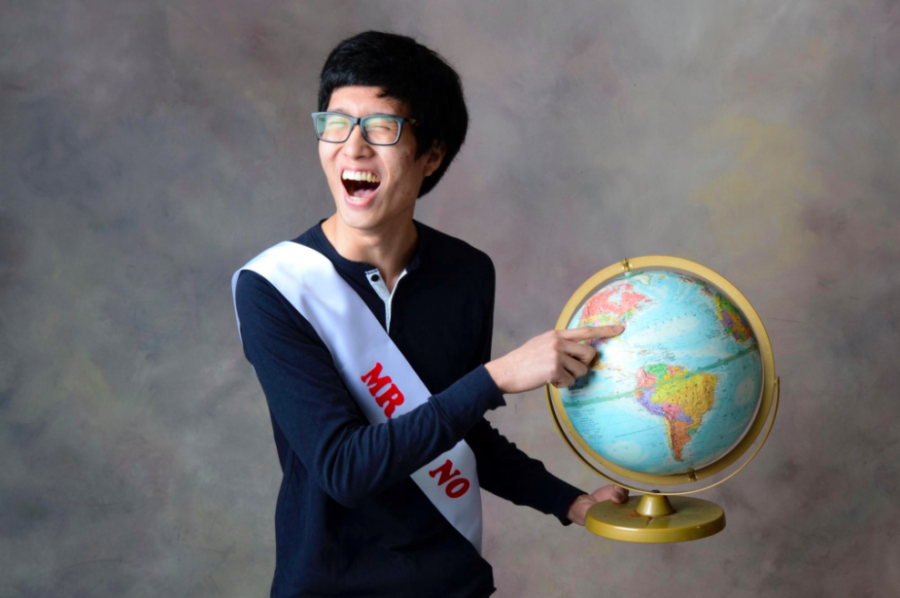 Mr. East attendees and competitors alike had better get ready for a wild ride, because Sung Kwang Oh (‘17) has thrown his hat in the ring and is ready to take the stage by storm. Sung will be competing under the name “Mr. Oh No.”

Oh will vie for the title of Mr. East with originality, vibrancy, and plenty of panache. After four arduous years of involvement in East organizations ranging from drama to debate, Oh is ready to claim the jewel in his crown of achievements and reign supreme as Mr. East.

“I don’t look at any of the other contestants as competitors…” he said.

He doesn’t know exactly what the other contestants acts are and he doesn’t care. Oh is focusing on cultivating his own sweet surprise, in the hopes that the fickle East crowd will say, “Oh, yes” to Mr. Oh No.

“I love to cook [and] bake, so I’m going to be making a little something on stage, and maybe allowing some audience members to taste it,” said Oh.

It’s a bit of an unconventional talent, especially given the live-theater format of the competition – then again, Oh is nothing if not unique. Besides an intriguing talent, Oh’s confidence will be a huge advantage in his fight to claim the Mr. East title. 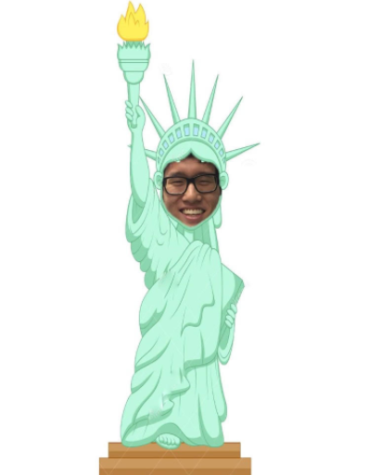 “Everyone has a certain degree of stage fright, but I’ve been performing on stage since I was…in first or second grade,” said Oh.

For him, Mr. East is a culmination of the identity that he has embodied throughout his time at East, and sharing that with the school on stage should be no sweat. Oh’s excitement to interact with the East population through his Mr. East candidacy seems to be one of the driving influences behind his participation in the festivities.

“I feel like Mr. East is just a time for everyone to come together,” said Oh.

“I feel like that’s something really special at East, where alumni come back, parents come, and all of the students.”

In a nutshell, Mr. Oh No’s impending magnanimous stage presence comes from his love for baking and the East community. As Oh’s East career draws to a close as he competes for the title of Mr. East, he hopes that his legacy will endure even after his quest for the win comes to pass.

Oh said, “I want to be remembered as someone who tried their best to make a difference. Not just to Mr. East, but in all the activities I did outside of Mr. East. That I really did try my best.”