Mr. Feel the Berm gets burned representing the Jersey Shore! 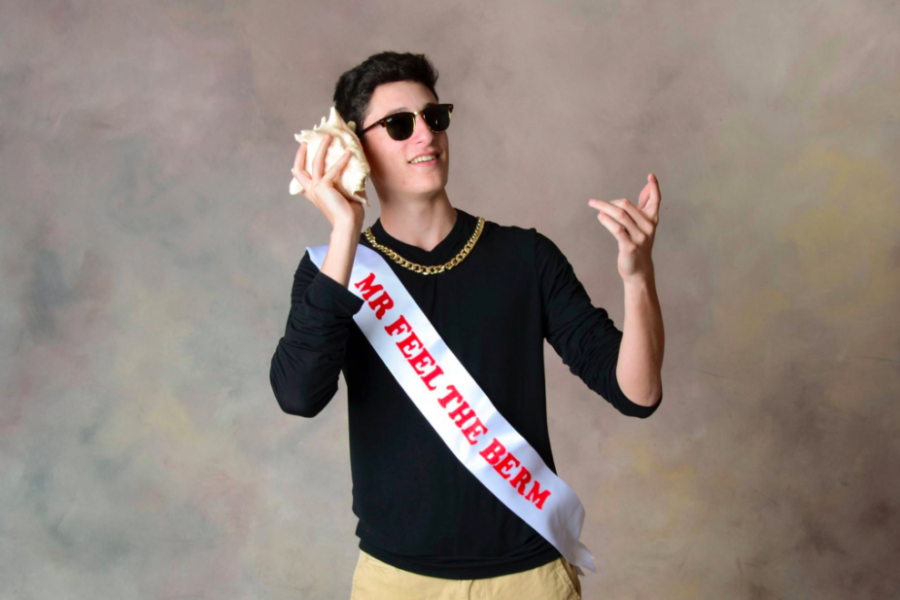 Known for his extensive commitment to being an adamant East Countryman and his amiable attitude, Sam Berman (‘17) is yearning to finally have his opportunity at the 30th Annual Mr. East competition. Now commonly referred to as Mr. Feel the Berm, Berman insists that has name is a play on words from this year’s past election and hopes to steal the show on April 21, 2017.

Berman is very prepared to set the stage and show East one of his hidden talents. Although Berman did not fully express his talent to Eastside, he hinted at the basis of it.

“I discovered my talent in the shower,” said Berman. “It’s going to be something cute and something funny. Besides, who doesn’t love shower thoughts.” 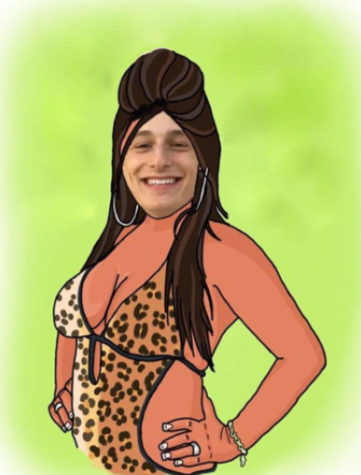 Although Berman is very confident in his act, he admits that two other contestants are stiff competition: Adam Crognale (‘17) and Christian Termine (‘17). Crognale, referred to East students as Mr. Mr. A-Damn, is known for his drumming skills. According to Berman, Termine, referred to as Mr. Rice Chris-py, is considered a cute break dancing star amongst the East community and specifically the Cherry Hill East Break Dancing Club.

Berman admits that the stage can be intimidating, but he is confident that stage fright will not be a problem for him once his act commences. After seeing the Mr. East performances throughout his high school career, Mr. East has become a “must-do” for Berman.

“I wanted to be a part of Mr. East because it’s something memorable to do in high school,” said Berman “My favorite thing about Mr. East from years past has been the question and answer just because it shows how witty the contestants have been.”

In accordance to the theme of Destination USA, Berman elaborated on his appreciation and experiences in the country.

“America is the best country because of the freedom and diversity, but I have to say the food is impeccable,” he said.

Berman is not only ready to expose his talent to East students, but also conquer all of his competitors in his quest to become the winner of Mr. East.