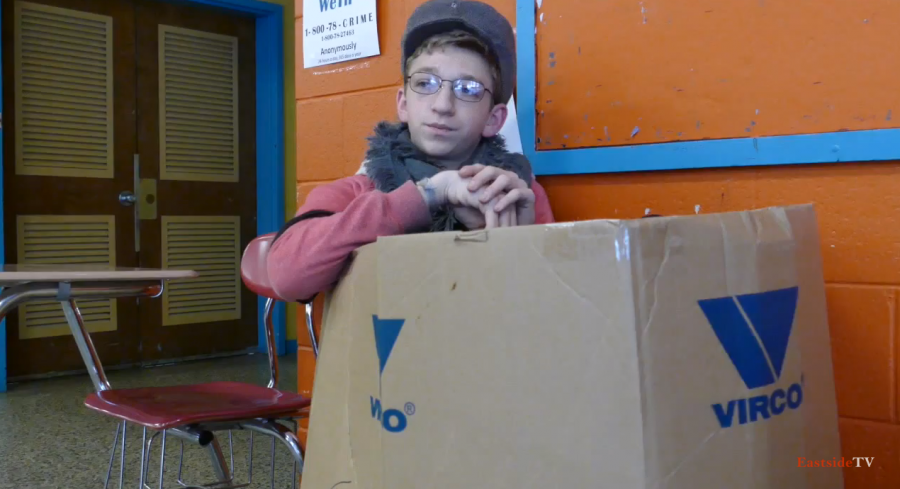 I’ve always liked putting myself out there in front of other people, making a fool of myself publicly, so this is perfect venue to do that”