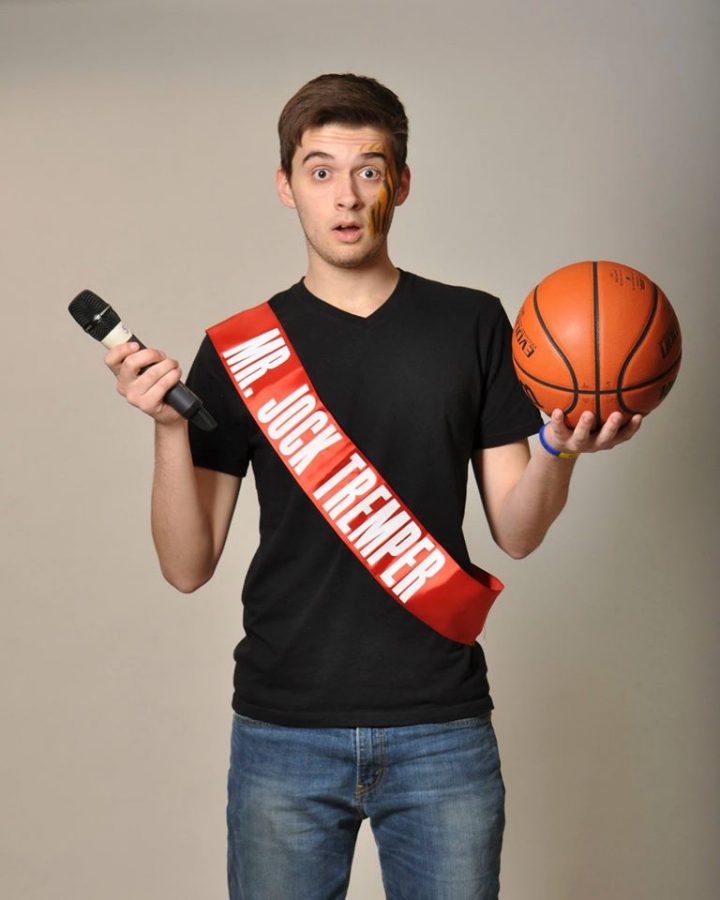 Jack Tremper (’16), also known as Mr. Jock Tremper, will have the eye of the tiger as he claws his way to the title of “King of The Jungle” in this year’s Mr. East Competition.

Tremper can be found any day in D-wing whether it’s for the theatre department, singing for Stay Tuned or practicing with Casual Harmony and Voce.

However, for the 2016 Mr. East Competition, Tremper will be bringing out his athletic side and exemplifying the tiger in his split acapella and basketball routine.

“You need the eye of tiger when you need to aim, you need to have the drive to win and to finally get off the bench, which is my main goal,” said Tremper. “I really think that I exemplify the tiger in my determination and willingness to try new things and to get out there.”

Tremper believes his routine will be something to remember and will give him a competitive edge over the other contestants because his act has a combination of many different elements.

As one of the biggest events of senior year, Tremper believes Mr. East will wrap up his high school experience and give him the chance to show what he is all about, and what he has contributed to the school.

“It’s a great event to bring the entire school together, and I’ve always had so much fun [at East] so I wanted to be a part of it,” said Tremper.

Singing ever since his mom drug him to theatre camp in the fourth grade, Tremper fell in love with performing. Half of Tremper’s routine will feature a cappella backed up by his friends in Stay Tuned.

“Whether it’s through theatre or acapella, which is what I am doing with this, it’s a great way to express myself so I have been doing it for awhile and for four years at East.”

Ready to get on stage and show off his newly found basketball skills, and experience in singing, Tremper is anticipating Mr. East on April 15.

“I am really excited to show everyone from all different areas of the school what I do and what I have been doing for the past four years and really bring my activities to the forefront,” said Tremper.