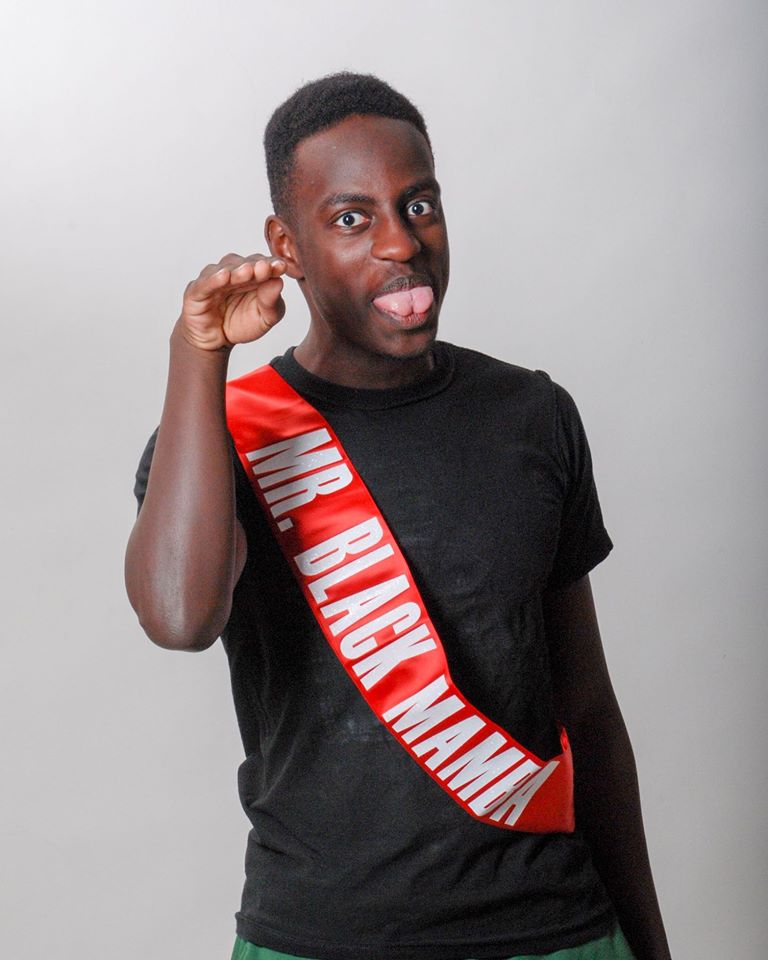 Despite the fact that he is not an actual African snake, Kennedy Omari (‘16), also known as Mr. Black Mamba, poses a tangible threat to his rival competitors vying for the title of “King of the Jungle” in the Mr. East competition.

While Omari made it clear that he will continue to keep the details of his act under wraps as he slithers towards the competition, he offered valuable advice to his audience.

Omari said, “Don’t have water in your mouth when I’m doing my talent.”

Since his assembly speech in his 2012 class presidential race, anyone in the class of 2016 knows the Mamba’s skill at eliciting laughter from crowds.

When asked how long he had been doing his talent for, he said it had been for “a long time, several years,” and added that it will be “a sight to see.”

For someone scheming to earn the 2016 crown, Omari and his animal persona have proven to be a more than ample match.

“Snakes are fast,” he said. As a freshman through senior year tracklete, Omari said, “I think I’m pretty fast,” which seems to be an accurate insight. How he will place in his race for this year’s title, though, is yet to be determined.

“They have really good singing voices,” Omari said. “A lot of people know them.”

He also named Jacob Deblecourt, also known as Mr. Dinner for One, saying his “very good personality” and humorous skills mark him as another dangerous competitor.

Omari said he is most looking forward to the show’s talent portion, as he is eager to see the other contestants’ acts and have his own stage time.

“The talent portion is definitely going to be very funny, amazing, it’s gonna be great.  That’s the thing I’m most looking forward to,” said Omari.

As Mr. Black Mamba and his fellow contestants approach the competition, Omari offered his prediction for the contest’s results.
“I think it’s very soon to say,” he said. “But I’m pretty sure I can come out with a dub.”