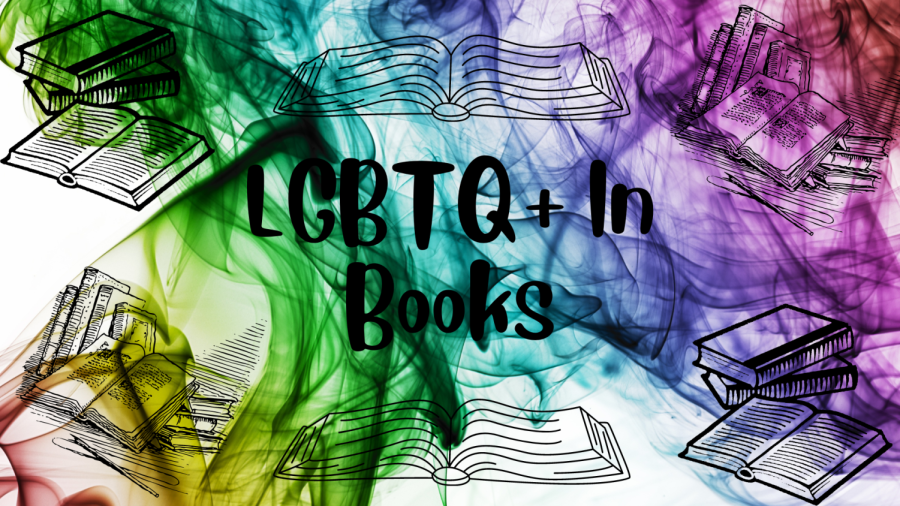 Bad boy falls in love with the good girl in high school. The college football star leaves behind his playboy ways for the girl of his dreams. A woman fleeing her past falls in love with the single dad next-door neighbor. If you are an avid romance reader, these tropes should sound familiar. But where is the diversity? And don’t get me wrong, I don’t mean diversity of tropes. I could read an enemies-to-lovers romance novel every day, and I often do, but where is the diversity in the relationships? Where is the representation?

A large majority of romance novels cover the classic boy and girl falling in love. But in real life, love is found by more than just people who identify as straight. However, the romance industry still fails to accurately represent the different types of relationships found in society every day. While there has been an increase in books portraying male/male and female/female relationships, other members of the LGBTQ+ community, such as those who identify as non-binary or pansexual, have a hard time finding books that include their sexuality.

For many romance readers, books are a place where they can see themselves as the main characters. They are not only reading the story of another, but become fully invested in the journey. This is hard to accomplish when the stories you connect with the most are few and far between. In a society where many people of the LGBTQ+ community don’t feel accepted and where suicide rates are high, it is imperative that LGBTQ+ youth and young adults have an outlet.

Even when romance novels do have and LGBTQ+ component, it is usually a side character, and therefore not a major plot-point. Very few novels explore the intricacies of navigating different types of love. Most of the romance novels with LGBTQ+ themes come from small indie companies or even self-published authors, not big companies with access to marketing.

However, in recent years the number of LGBTQ+ books being published has increased. After the publication of Simon vs The Homosapien Agenda, by Becky Albertalli, more public interest was put on LGBTQ+ books. Larger publishing companies such as Penguin Random House have become more active in publishing LGBTQ+ novels. According to the New York Times “about 850,000 LGBTQ romance books sold at traditional retail outlets in 2021– a 740 percent increase over a five-year period” in the United States. Nonetheless, this is still only roughly 4% of the total books sold in 2021.

The rise of BookTok has also given authors and readers the opportunity to push for more people to read LGBTQ+ books. During the summer of 2021, it was difficult to find a book recommendation video that did not include Red, White, and Royal Blue, by Casie McQuiston, who uses they/them pronouns. This novel follows the love story of Alex, the bisexual son of the President of the United States and the gay Prince of Whales.

The romance novel industry already faces harsh criticism for giving unrealistic standards, although it is fiction which means it is a made-up story and is full of fluff. However, many romance novels tackle challenges such as facing sexual assault, dealing with grief, suffering from mental illness, and one of the biggest challenges in life– falling in love. So why can’t the romance industry also tackle the prejudice around the LGBTQ+ community? Instead of listening to criticism from the broader society, the romance industry needs to listen to its readers. We want more sapphic novels. We want to see more males embracing their sexuality. Above all else, we want everybody to feel represented. We want everybody to be able to find an escape by doing the thing they love – reading.