Leaving Behind a Legacy 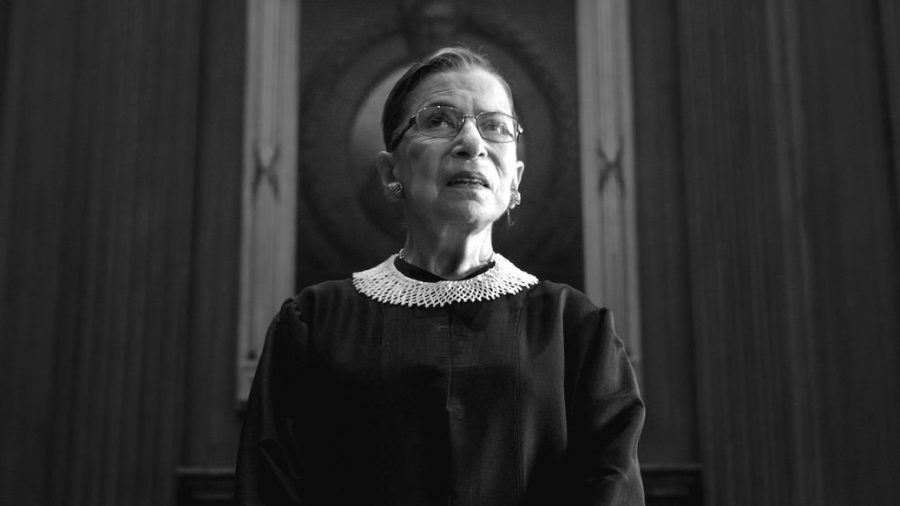 Courtesy of The New Yorker

Ginsburg leaves behind a legacy of fighting for equality, justice, and civil rights.

The death of Supreme Court Justice Ruth Bader Ginsburg has led the country to mourning. All of the great things that she has accomplished throughout her lifetime will forever make an impact on America’s government.

Before Ruth Bader Ginsburg was a Supreme Court Justice, there were many inequalities for women living in America. In her earlier years, RBG was only one of nine women who attended Harvard Law School, and she cared for her sick husband at the time. Justice Ginsburg would open many doors for women in her years as an attorney and on the supreme court.

Throughout her journey as an attorney, Ruth Bader Ginsburg made it her mission to bring cases up to the Supreme Court to pass laws that would ensure equality for all. Her hard work as an attorney carried her to the highest status in court, a Supreme Court Justice.

During Ruth Bader Ginsburg’s time as a Supreme Court Justice, she passed many laws to create a future of equality that she did not get to experience. Some examples of laws that she has passed include but are not limited to: requiring state funded schools to admit women, juries must include women, and women have the right to financial benefits and equal benefits. The list continues on and on. But during her time on the Supreme Court, her famous “I Dissent” is something that people will treasure in their hearts as representative of her fiery spirit.

All of these laws that were mentioned and more that she has helped pass will continue to make an impact in America. Without these laws, who knows how different the conditions for women in the workforce would look like today.

Although Justice Ginsburg is no longer on the Bench today, our country will never be the same. LGBTQ+ rights, women’s rights, and universal equality were all results due to RBG’s commitment to advocate for justice.