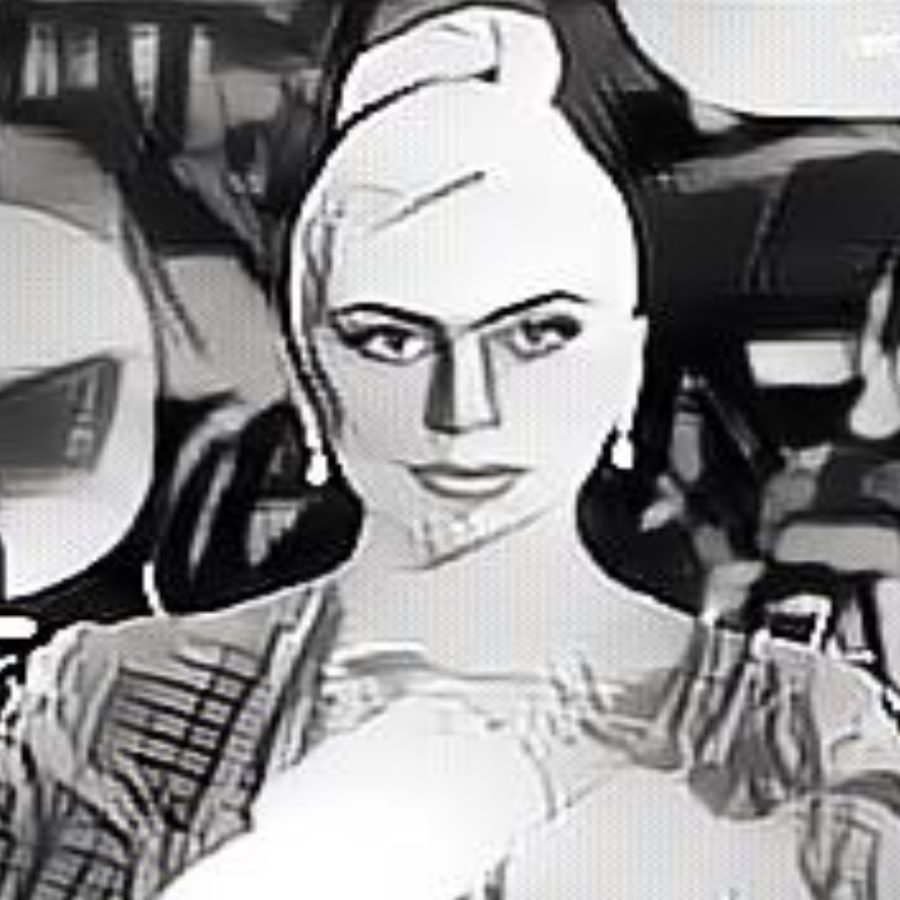 “You know what? It’s not a lie that I am bisexual and I like women, and anyone that wants to twist this into ‘she says she’s bisexual for marketing,’ this is a f—ing lie. This is who I am and who I have always been.”

This line, of course, was said by none other than Stefani Germanotta, AKA Lady Gaga.

Ever since she released “Born This Way” in 2011, Gaga has become one of the most powerful icons of the LGBTQ+ community. To this day, the song is an LGBT anthemñ Jojo Siwa, who became famous after starring in Dance Moms and profiting off of her very own sparkly-bow aesthetic, came out by lip-syncing “Born This Way” on TikTok. Everyone in the comment section immediately knew what she meant by publicly posting the video. Just in that instance, Lady Gaga’s impact speaks for itself.

Gaga has stated several times that, if nothing else, she wants people to remember her for her contributions to the fight for equality. Yet, she has stated that she isn’t the LGBTQ+ community’s spokesperson – they don’t need her, and they can speak for themselves. In a blend of these two ideas, she has expressed her desire to act as a figurehead that loves every human being, and that she has done.

She also frequently speaks of her identity as a bisexual woman, especially regarding her belief that she may not be “LGBT enough” for the standards of other members of the community. This belief resides within the hearts of many bisexual people, as they may feel shunned by both the straight and gay communities. However, Gaga takes this feeling and shoves it off, promoting her love for men, women and other people as something to be proud of.

In 2019, Lady Gaga spoke at the Stonewell Concert, saying she’d take a bullet for the LGBTQ+ community as an act of true love. Though she hasn’t made many speeches in recent years regarding the community, she shows her love for it anytime she performs “Born This Way.”

Taking a bullet may be one act of love, but when Gaga wrote that song, one of the greatest acts of love of all time occurred.