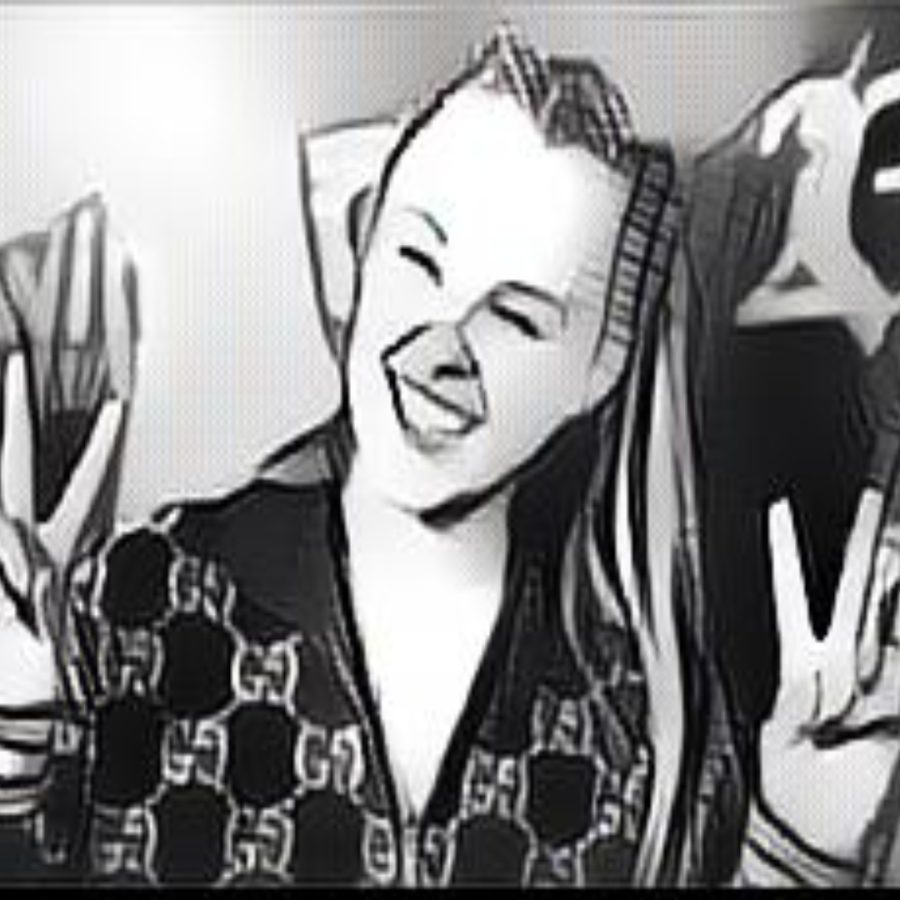 A kids’ favorite, dance and music star and pop culture phenomenon, Jojo Siwa is many things. Arguably her most impactful role is served as an LGBTQ+ icon, especially for young people growing up as part of Gen Z.
In January 2021, after having alluded to her sexual identity previously, Siwa explicitly came out as a member of the LGBTQ+ community. On her Twitter account, Siwa posted a picture of herself wearing a shirt that said “BEST. GAY. COUSIN. EVER” in bold lettering. Since then, she has further shared that she identifies as pansexual.
Before this, Siwa was already a youth icon and rising star. Siwa has racked up nearly four billion views on her YouTube channel, released multiple EPs as a singer, and been a contestant or actor on various dance TV shows. In 2020, Time Magazine named her one of the 100 most influential people in the world at the age of just 17.
Siwa has made waves throughout society with her bold pride. As a TV star and beloved kid-favorite, she is highly visible among young people. For many, her presence can serve as an inspiration and a representation of the fact that for kids and adults alike, being LGBTQ+ is okay. As Siwa reaches her dreams and exhibits her pride at the same time, young people across the nation see that they could do the same, without having to hide who they are.
Nonetheless, Siwa has not always faced an easy path through her highly publicized life as a queer person. Recently, for example, she was barred from participation in the Nickelodeon Kids’ Choice Awards. After multiple previous years as a star headliner at the show, she was conspicuously not invited after coming out. Some people have sought to turn Siwa’s identity into a reason to block kids from engaging with media that includes her, perpetuating the idea that LGBTQ+ people are harmful and should not be “exposed” to children.
Despite the challenges she has faced, Siwa never wavered in her commitment to being a proud representative of LGBTQ+ people, especially for today’s youth. Siwa is living her truth with pride, and making an impact while doing it.