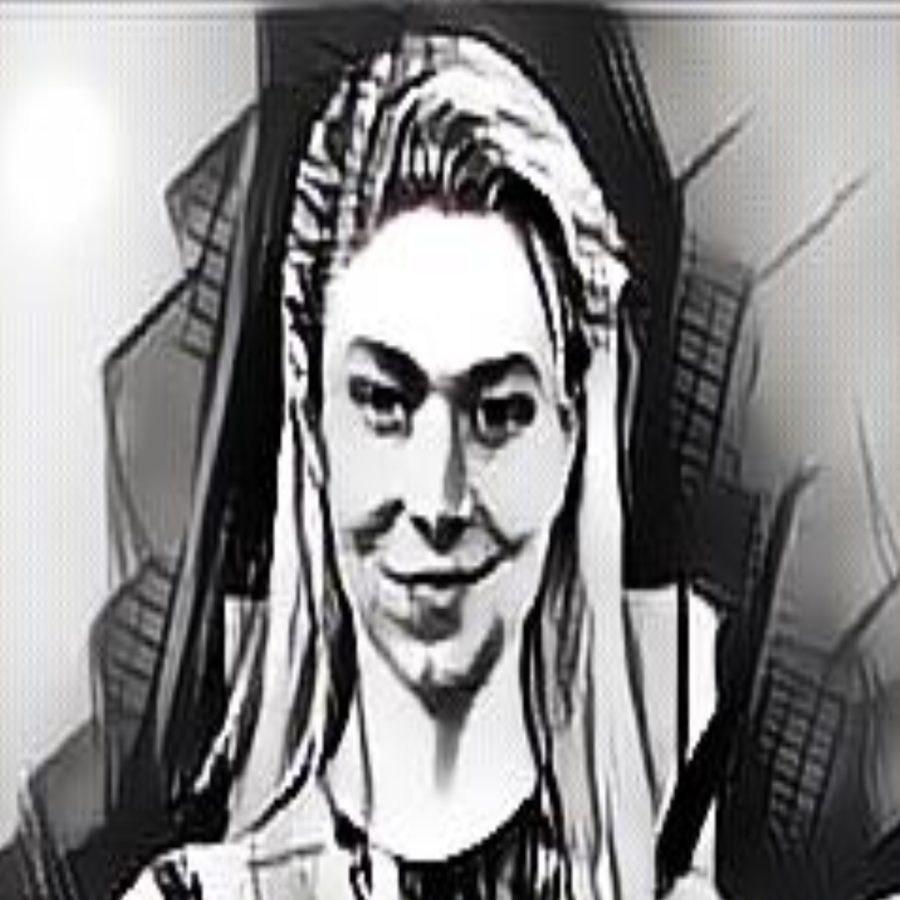 Hunter Schafer is critically acclaimed for her phenomenal acting as Jules Vaughn in Euphoria and her beautiful modeling on runway walks for Rick Owens. For people in the Gen Z and Millennial generations, though, she’s more of an LGBTQ+ icon than anything else.

Schafer was born in Raleigh, North Carolina, on December 31, 1998. She began transitioning at 14, knowing her identity from a young age. Former Governor Pat McCrory passed House Bill 2, preventing Schafer and other trans women from using the girls’ bathroom and banning anti-discrimination legislation for all LGBTQ+ people. Governor McCrory had called the bathroom segment of the bill “common sense,” which Schafer knew it wasn’t. Soon, she decided to protest the law, filing a lawsuit with the American Civil Liberties Union and Lambda Legal at just the age of 17. That was just the beginning of her fight for trans and other LGBTQ+ rights.

She soon went on to talk about this law in an article she wrote for Teen Vogue, in which she said, “We deserve equal treatment — that is ‘common sense’ to me.” With her father, a pastor, supporting her, Schafer felt free to protest, and was all the more grateful for the support, since she knew that many LGBTQ+ teens didn’t (and don’t) receive the same support from their families.

After this public protest and her modeling career settled down, she started acting on Euphoria, which premiered in the summer of 2019. As Euphoria started picking up, both in pace on the show and in viewers, fans learned that Jules – Schafer – was transgender. Soon, it became a relatively significant plot point in the show because viewers learned that Jules was sent to a psychiatric facility in her youth by her mother, presumably because of her transness. This part doesn’t relate to Schafer’s trans experience. However, in her teenage life, Jules has all the support from her father for her identity, just like Schafer did in her youth.

Schafer later co-wrote and co-executive produced, with Sam Levinson, “Jules,” a special episode of Euphoria airing between seasons 1 and 2. This episode focuses on the trials and tribulations dealt with by sapphic teens, including questioning one’s sexuality and one’s status in the world as a woman attracted to other women. Fans, primarily women of the LGBTQ+ community, but also straight and cisgender women, were amazed by the writing in this episode, relating to Jules’ experience more than ever before. To find out that Schafer herself wrote it meant the world to fans around the globe, especially with her status as a trans and sapphic woman.

With Schafer, there is always more to come. She will soon star in season 3 of Euphoria, and perhaps she’ll do some more protesting before then. No matter what she decides to do, the world cannot and will not get enough of this LGBTQ+ star.