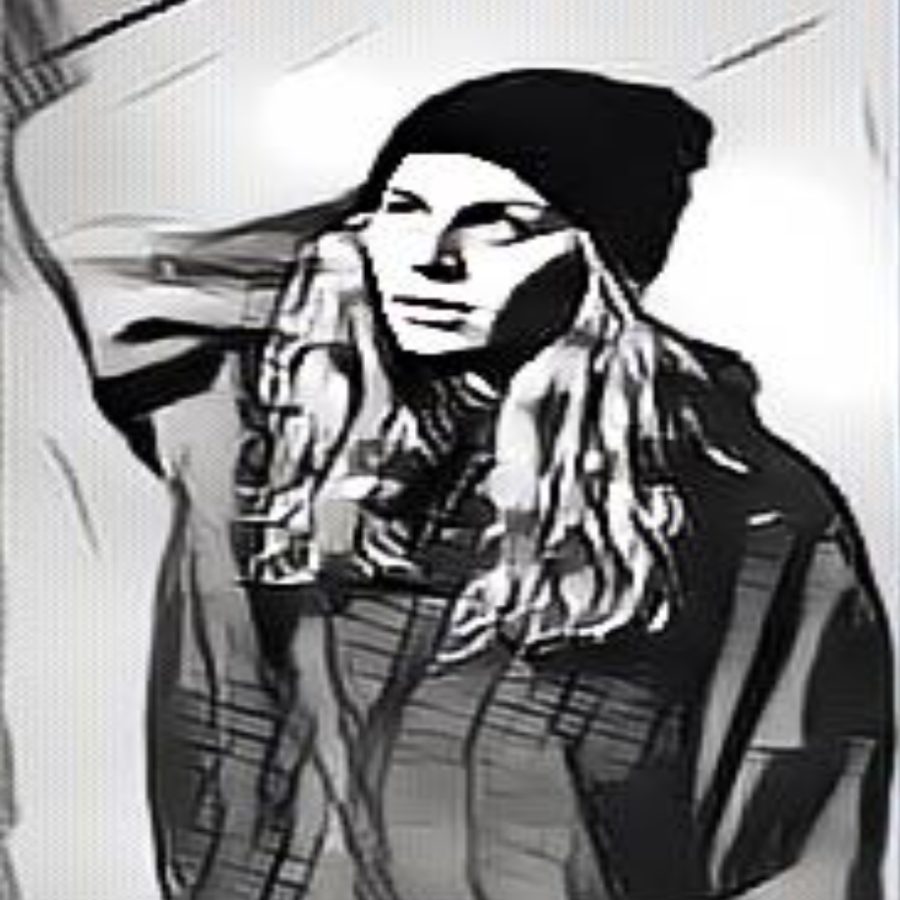 “Do you listen to girl in red?”
This question may seem insignificant, like asking if one listens to, say, Taylor Swift or Drake. It could simply be an inquiry into musical preferences. However, when it comes to girl in red, there is a deeper meaning present.
For many people in the LGBTQ+ community, listening to girl in red’s music is a symbol of their queer identity. More specifically, “listening to girl in red” is a sort of code — one that represents being a member of the lesbian community.
Using girl in red as her stage name, artist Marie Ulven Ringheim has skyrocketed from a little-known indie artist to a global music sensation. With over 12,000,000 monthly listeners on the streaming platform Spotify, the 23-year-old Norwegian singer has fans across the world.
That success is a major advancement from her humble beginnings. At age 16, Ulven received a microphone as a gift from her father. At that point, she began recording music from inside her childhood bedroom. Focusing on mental health and LGBTQ+ romance as her main song topics, the young musician recorded her first two EPs in this low-budget fashion.
In 2021, girl in red released her first full studio album. She has continued to grow her career and succeed in going on a world tour and racking up nearly half a billion streams for her most popular song.
Ulven’s cultural impact, especially within the LGBTQ+ community, has already become hugely significant at her young age. For example, “falling in love in October” has been established as an LGBTQ+ trope, based on girl in red’s hit song “we fell in love in october.” As both an LGBTQ+ icon and a talented musician, girl in red is a critical representative of LGBTQ+ people in pop culture.