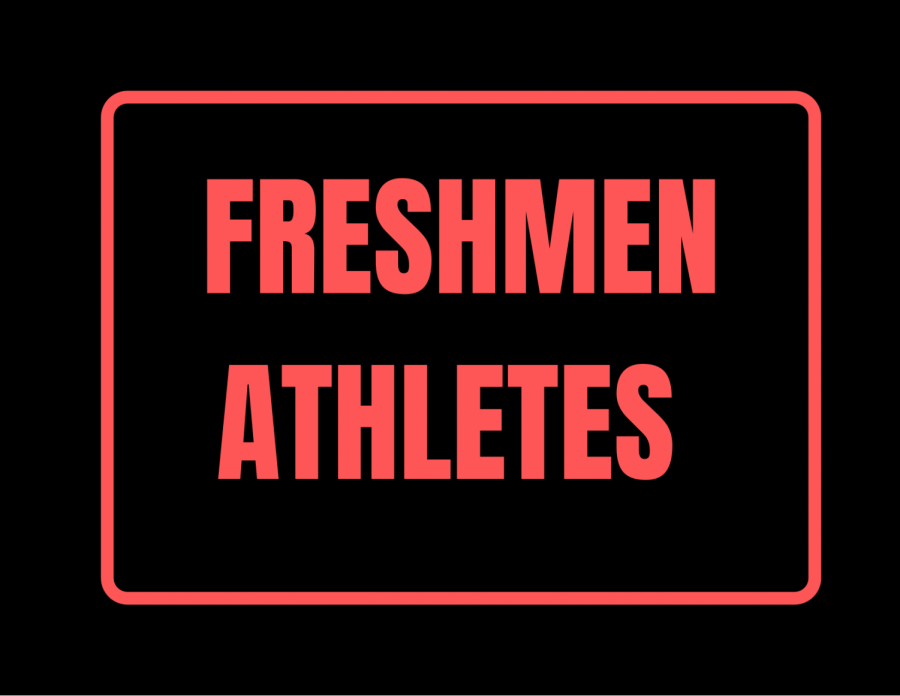 Oberoi was a lead varsity player for the girls’ golf team. She placed second in the Olympic Conference Tournament, earning her First-team All-Conference honors.

“Being a part of the first Cherry Hill East Girls Golf Team is a privilege. The overall environment and support that is around you when playing is beyond compare and having the ability to compete at a high school level has been an incredible experience. As a freshman, meeting new people is important and being part of this amazing team has given me that opportunity. I could not ask for a better group of girls to start the first girls golf team. Personally, in the years to come, I hope to enhance our golf team and I encourage others to come out and try to play because it is a game that lasts with you a lifetime. One of my goals, during my time at East is to help grow the girls golf team. At a personal level, I hope that I continue to enhance my game over the next 2-3 years and hopefully, along with my team members, compete in the state sectionals, individually and as a team.”

“I would say that my season has been very surprising on myself and I have done much better than I thought I was going to be doing, going into the season.”

Cotter was the lead varsity boys’ golf player this season. He earned Second-team All-Conference honors during the Olympic Conference Tournament.

“Going into the season as a freshman I wasn’t expecting to play. Eventually becoming the one spot towards the middle of the year was really cool. Even though [COVID-19] shortened the year, I’m looking forward to winning some tournaments in the years to come.”

Inman was the lead faceoff man for the varsity boys’ lacrosse team. He had 2 goals, 6 assists and a 51% faceoff win percentage at the time this article was written.

“Coming into this spring lacrosse season with Cherry Hill East I was so hyped, excited to be working with a new group of guys, a new coaching staff. This season so far has been awesome, I love the class and level of respect that our coaching staff and seniors are passing down to not only our team but Cherry Hill’s youth program as well. Win or loss we always have our heads held high and focus on our next circumstance. Practice, game, etc, it’s East vs everyone.”

Quintero was the lead varsity player for the girls’ basketball team. She averaged 10.8 points per game and was a top-15 point scorer in the Olympic Conference.

“I believe my season went well as just a freshman. I am excited to continue on working to get better in the future at basketball for my team and myself.”

Winters was a starting attacker for the boys’ varsity lacrosse team. He scored 7 goals against Camden Catholic, and had 34 goals, 8 assists on the season at the time this article was written.

“I wasn’t sure how the season would go with breaking my hand in February but when the time came I showed up to everything with the team and kept working hard on what I could control. When it was go time, we had that great connection enabling me to be as successful as possible. I came into high school with the goals of playing varsity freshman year and helping make myself and my team better throughout the season. I wouldn’t have been as successful without my teammates and coaches for all their support.
For my future, I hope to stay healthy and play all 4 years at East and continue on playing in college.”

“This year, the most important thing for me was really just to contribute to the team in some way. I think I’ve always looked up to East’s tennis team and I’m really grateful to have been part of it this year. This season, Coach Jewett reminded us to be ‘humble yet intense’ and I think that’s going to continue to be my mindset moving into next season.”