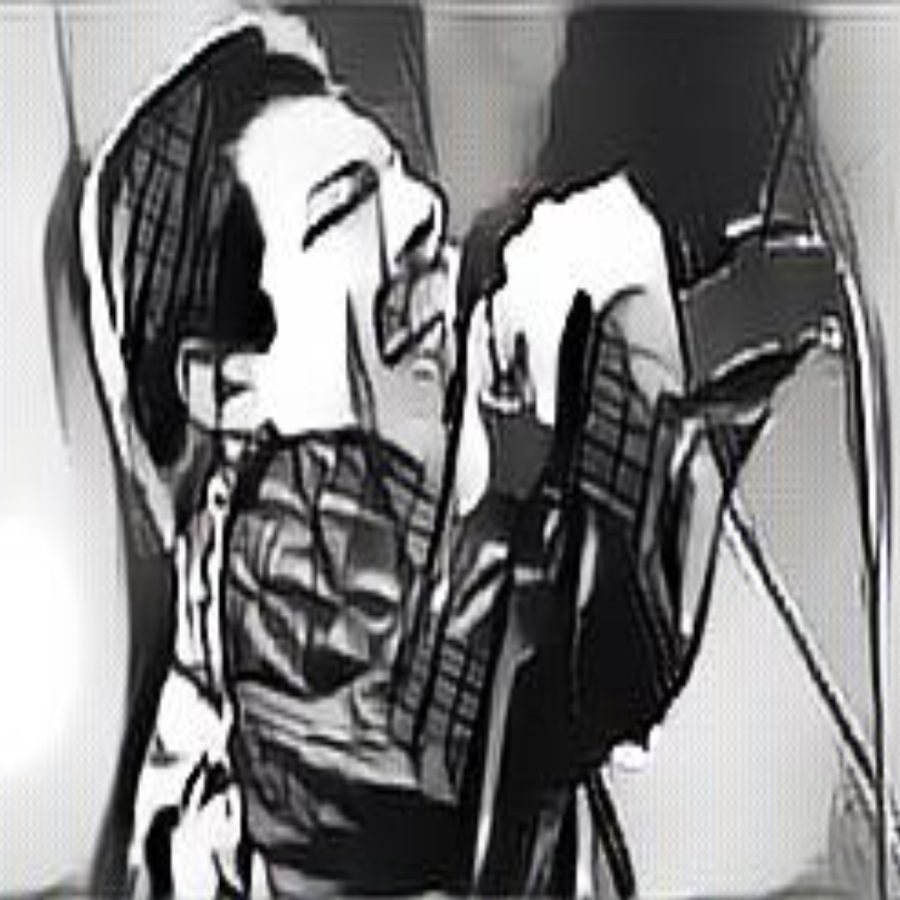 “Mama, I just killed a man,” sang Freddie Mercury in his hit single Bohemian Rhapsody, “put a gun against his head, pulled my trigger, now he’s dead.”
People have speculated about Mercury’s sexuality for years, but these lyrics might provide a clearer picture. While some may simply gloss over the meaning of these lyrics, the metaphor is rather apparent when closely analyzed. In Bohemian Rhapsody, Mercury effectively kills his past heterosexual identity and embraces his true sexual identity.
Because Mercury remained private in many aspects of his life, especially his sexuality, it is still debated whether Mercury was bisexual or gay. Even though Mercury was never open about his sexuality to the public, he did not let this hold him back while performing. Mercury was known for his loud personality and challenge social norms through his clothes, performances and songs.
From the age of 24 to his death, Mercury told of his love for his best friend and common-law wife, Mary Austen. Later in his life, Mercury developed a relationship with his long-term partner, Jim Hutton, who was by Mercury’s side till his death. Mercury, at 45 years old, died from complications due to AIDS.
The speculation and fascination surrounding Mercury’s sexuality influenced the production of Bohemian Rhapsody, starring Romi Malek as Freddie Mercury, in 2018. The film seeks to provide more insight into the rock ‘n’ roll icon while simultaneously exploring Mercury’s struggle with his sexuality. Some critics have said that the film included aspects of queer erasure and failed fully show the reality of the situation. However, others believe that by portraying how some, including Mary Austen and members of his label, denied how he identified, the reality of a man struggling with his sexuality in the late 1900’s is accurately portrayed.
What Mercury’s story does exemplify is the constant pressure on those who grapple with their sexual identity, whether it be external pressure or from the person themself. Sexuality is a spectrum and while many would like to fit people, such as Mercury, into distinct labels, this is not always possible. No matter his sexuality, Mercury was an icon who brought joy into the lives of his fans and has continued to impact people’s lives even today. So instead of dissecting his sexuality, it may be more important to look at the singer as a whole and think about how his story reflects the struggles of the LGBTQ+ community.