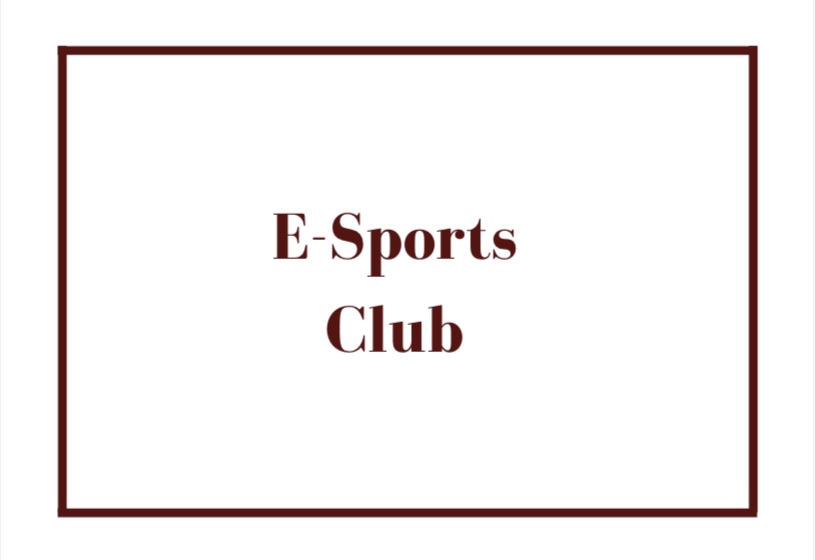 The E-Sports Club is brand new to Cherry Hill East.

Throughout quarantine, students have shifted to the use of technology in order to stay in touch with friends and many students, including junior Stefano Sul (‘22), have had more time for videogames. Sul, president of the new club entitled E-Sports decided to start a club surrounding video games as a way to initiate virtual gatherings of East students during this difficult time while also sparking interest in video games, an entertainment system that our generation has come to love.

Though Sul says that the creation of the club was a quarantine decision made amongst him and his friends, it has become much more than a casual group of students getting together to play videogames.

“We’ve been trying to have tryouts so we can get signed up for a high school league,” says Sul. As of now, the club hosts meetings where students have the opportunity to compete with others from the school in what is known as in-house competitions.

Right now, Sul is especially focused on this goal after watching some of his own friends do well in state-wide competitions.

So far, the club has played video games such as Smash Bros and League of Legends, but plan to incorporate other games as well. Currently, Sul says that the club has enough members to be recreational, but not competitive which is his main goal. He encourages people to join even if they are on the edge, because it is a great way to interact with others, but also because it is great for beginners as well as those who are more advanced.

The club has had three competitions, two of which were in-house, making them more competitive than just a regular meeting or gathering. The club is trying to reach out to anyone who may have an interest in video games because it is a great environment to be introduced to the world of online entertainment.

E-Sports has had such an outreach to the communities within our school, that they have an astonishing 68 members in their google classroom.

Additionally, Sul says that the club “wants to represent the school as best they can.” E-Sports, a club that started based on a lack of social interaction, is now becoming a more serious club that wants to reach out to all students that have an interest, and continue even after Covid-19 and continue to expand. E-Sports is a great way to get involved at Cherry Hill East and right now, is an even better way to get to talk to friends in a great environment, while having fun with gaming that members of the club all have a passion for.