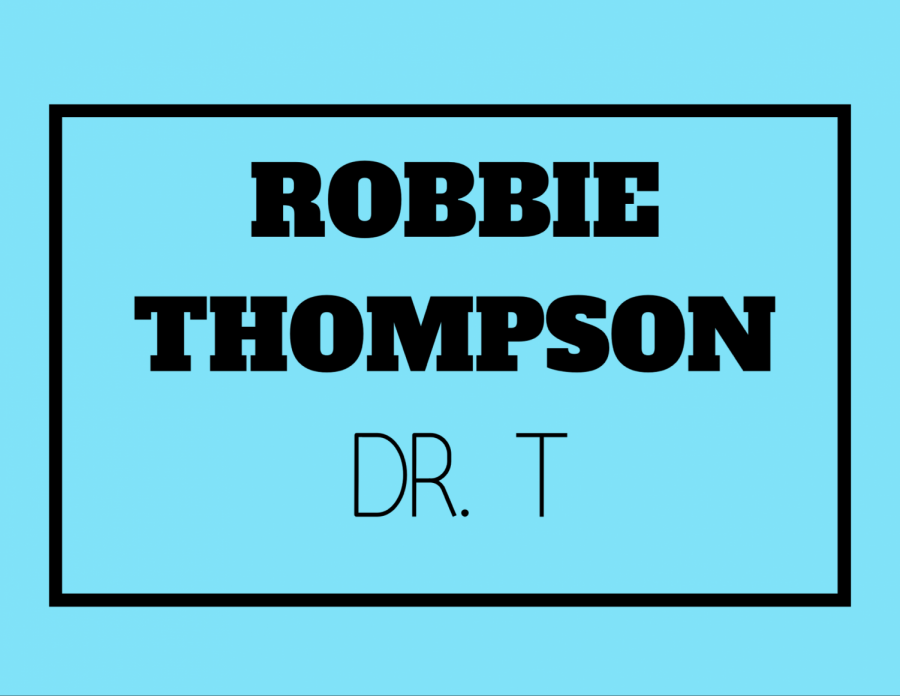 With the shock of Covid-19 and nationwide social distancing measures, this year’s production of Mr. East has been cut short, leaving each contestant with only a few minutes to convince East’s student body that they should be crowned Mr. East 2020.

Nonetheless, Robbie Thompson (‘20), who will go by the stage name, “Dr. T,” hasn’t let this change bring him down. He now plans to thank and show his support for healthcare workers while incorporating his love for music into his act.

“My original act included music and history which are two things I like and thought would be cool to include…I had previously worked on multiple musical pieces, but since changing the show and my act, I’ve had to prepare differently,” said Thompson. “My new act has a little bit of that with a twist…it will show appreciation for the doctors helping the world to fight the coronavirus.”

While he’s not a real doctor, Thompson’s been a part of the swim team for the entirety of his four years at East and as a senior became the president of East’s Athletes Against Bullying Club. Outside of school, he spends his time swimming at Jersey Wahoos or practicing with his water polo team.

Thompson explained how he’s been looking forward to participating in Mr. East his senior year after years of watching the show.

“It’s also a great opportunity to spend time with friends as we plan, even if it’s virtually,” said Thompson.

Although he was looking forward to interacting with the crowd during the show, he’s now excited to put something together for people to watch.

In terms of his competition, he said to look out for Justin Shapiro (‘20) because “he’s got some tricks up his sleeve…it should be fun.”