Digital fashion has the potential to become mainstream 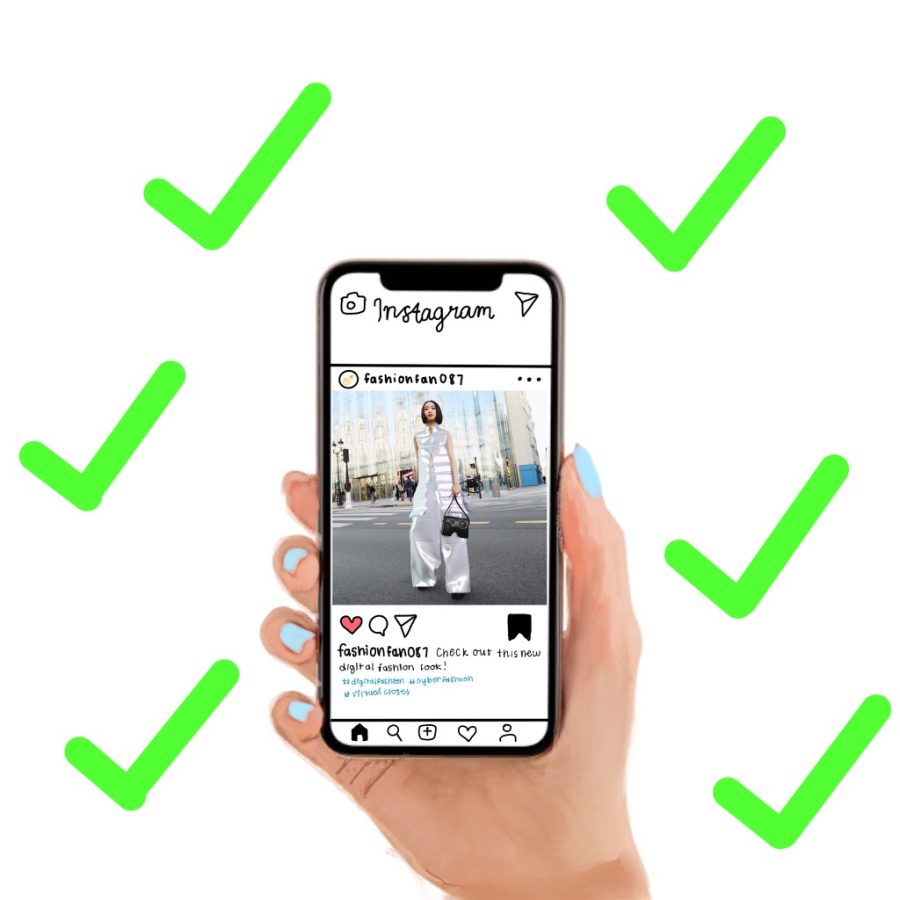 Ever since its emergence as a result of industrialization, fast fashion has devoured the planet. It has created millions of tons of textile waste per year discarded in landfills and led the fashion industry to become one of the leading contributors to carbon emissions. Meanwhile, clothing consumption continues to rise as brands like Zara and H&M churn out hundreds of new designs each week. Using social media, such brands advertise to the extent that photos of their clothing become ubiquitous; users, especially those of their target demographic of young women, feel the unbearable urge to buy new clothes for fear that they cannot repeat an outfit. However, calls for more sustainable practices have been growing, as evidenced by the protests during the 2020 London Fashion Week and several fashion brands’ participation in the UN’s Fashion Industry Charter for Climate Action as well as the popularization of clothes thrifting. Yet, the demand for more clothes remains constant.

In the background, the metaverse, in which people can live their lives digitally, has begun to rise. With billions of dollars worth of investments in its development coupled with rapid advances in augmented and virtual reality technology, the metaverse shows immense potential for the technologically savvy.

Despite the fact that the two topics appear unrelated, their combination gives rise to the phenomenon of digital fashion. Just as it sounds, digital fashion is clothing that is intangible and rather, digitally available to wear; the clothes operate much like the filters that pervade social media and draw inspiration from concepts like Fortnite skins. Unique and undeniably science-fiction-like, digital fashion is growing. Its ability to keep up with increasing demand for new clothes, while remaining sustainable (and creating no textile waste because of its digital nature) is one of its best selling points. For younger, more technologically savvy generations of environmental enthusiasts, it may be a way to have it all. Its distinctive marketability and digital nature may certainly also appeal to influencers looking to keep up with trends without having to commit to one-time-wear pieces made by underpaid garment workers. Its adaptability of fit could eliminate the need for sizing which prevents certain individuals from buying the clothes they want. Additionally, digital fashion opens up new avenues for future designers to launch their careers without the burdens of excessive production costs; they can experiment, design, and sell clothes completely digitally while still inducing the same feeling of wearing new clothes. Though there may not be the rush of holding the fabric, the colors are just as vivid (if not, more so) and the shape is still as true to one’s body.

With all of its benefits and its ability to disrupt fashion as we know it, digital fashion’s rise holds promise for a digital future that is far closer than we imagine. That future may feature elaborate clothes for metaverse avatars or even filter-like intricately embroidered garments. Virtual fashion shows may feature a digital version of haute couture pieces that sell for thousands of dollars. Textile waste may finally decrease and everyone may own a digital closet. In our material world, only time will tell.