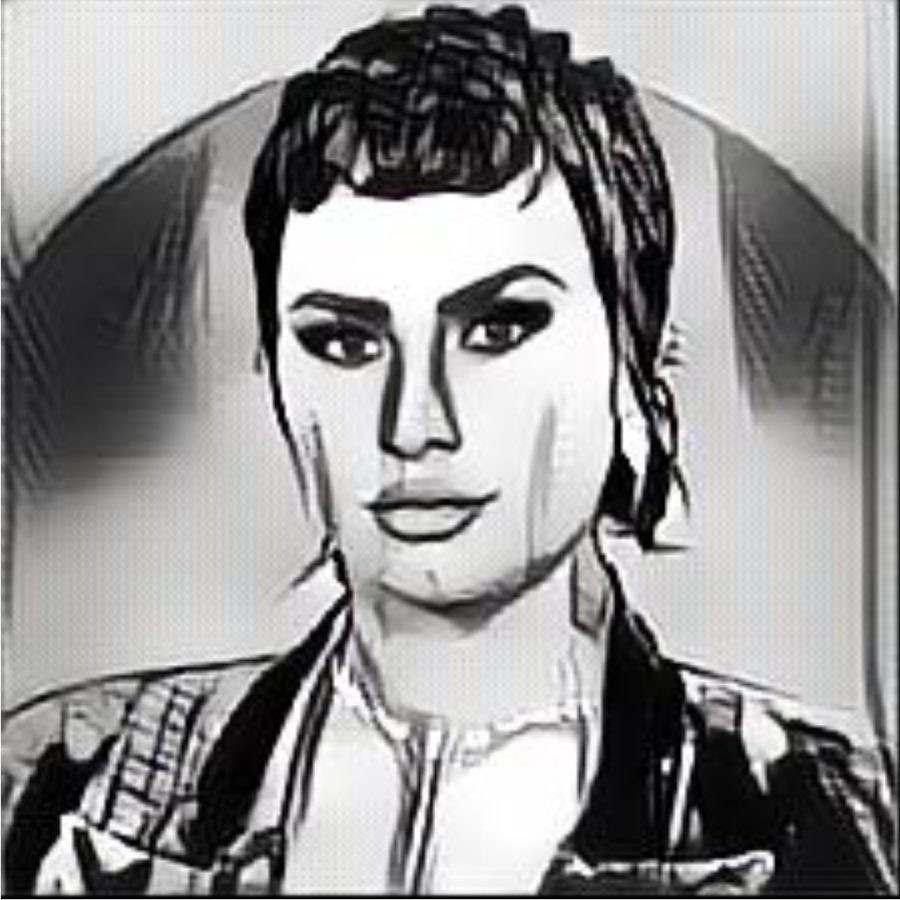 Rising to fame in the early 2000’s, superstar Demi Lovato launched a career that has made leaps and bounds not only in music and television, but in the LGBTQ+ community. With Disney’s hit movie Camp Rock, Lovato was launched into stardom, and their single “This Is Me” from the movie now has over 62 million views on YouTube. Following their success in the first two Camp Rock movies, Lovato continued to work in television, but eventually decided to pursue music more seriously.

Hits like “Confident” and “Sorry Not Sorry” have been played repeatedly on the radio, but another that has not gone unnoticed by fans is their hit “Cool for the Summer.” In the song, Lovato sings about their experience exploring bisexuality and how it’s okay to be who you are. There is some controversy surrounding the song as the title implies that it’s nothing serious and mere curiosity is all bisexuality is, but more people were happy that someone of Lovato’s status was commenting on societal issues in the LGBTQ+ community.

Lovato has dealt with addiction ever since their Camp Rock days and in addition to that, Lovato has also had to deal with eating disorders and has struggled with self-harm. Lovato also spoke about being diagnosed with bipolar disorder, but according to the documentary “Dancing with the Devil” released on March 23, 2021, they revealed that it was a misdiagnosis. Regardless, with all of these things happening in their personal life, it is unfortunate to think that after Lovato tried to speak out about something that not only affects them but others in the LGBTQ+ community, there are still trolls attacking their feed even today.

Not only has Lovato come out as bisexual in recent years, but on May 19, 2021, they also shared on their podcast, “4D with Demi Lovato,” that they identified as non-binary. This means that Lovato does not identify as male nor female – in other words, they are gender non-conforming. They shared that after their overdose in 2018, they had to do a lot of self- reflection and they felt that a lot of the reason they went down a negative path was because they weren’t being truthful with themselves or the world. Since then, Lovato has come to terms with who they are and their sexuality.

Of course, there are still people who spread hate, but as Lovato has proven, just because somebody is part of the LGBTQ+ community or doesn’t fit society’s manufactured “norms,” it is still possible to have a successful career and bright future. Just recently, Lovato was up for a Grammy nomination for their song “Met Him Last Night” featuring Ariana Grande. Lovato’s fan base, the “Lovatics” are excited to see what’s in the future and there is no doubt that Lovato has increased awareness for the LGBTQ+ community.