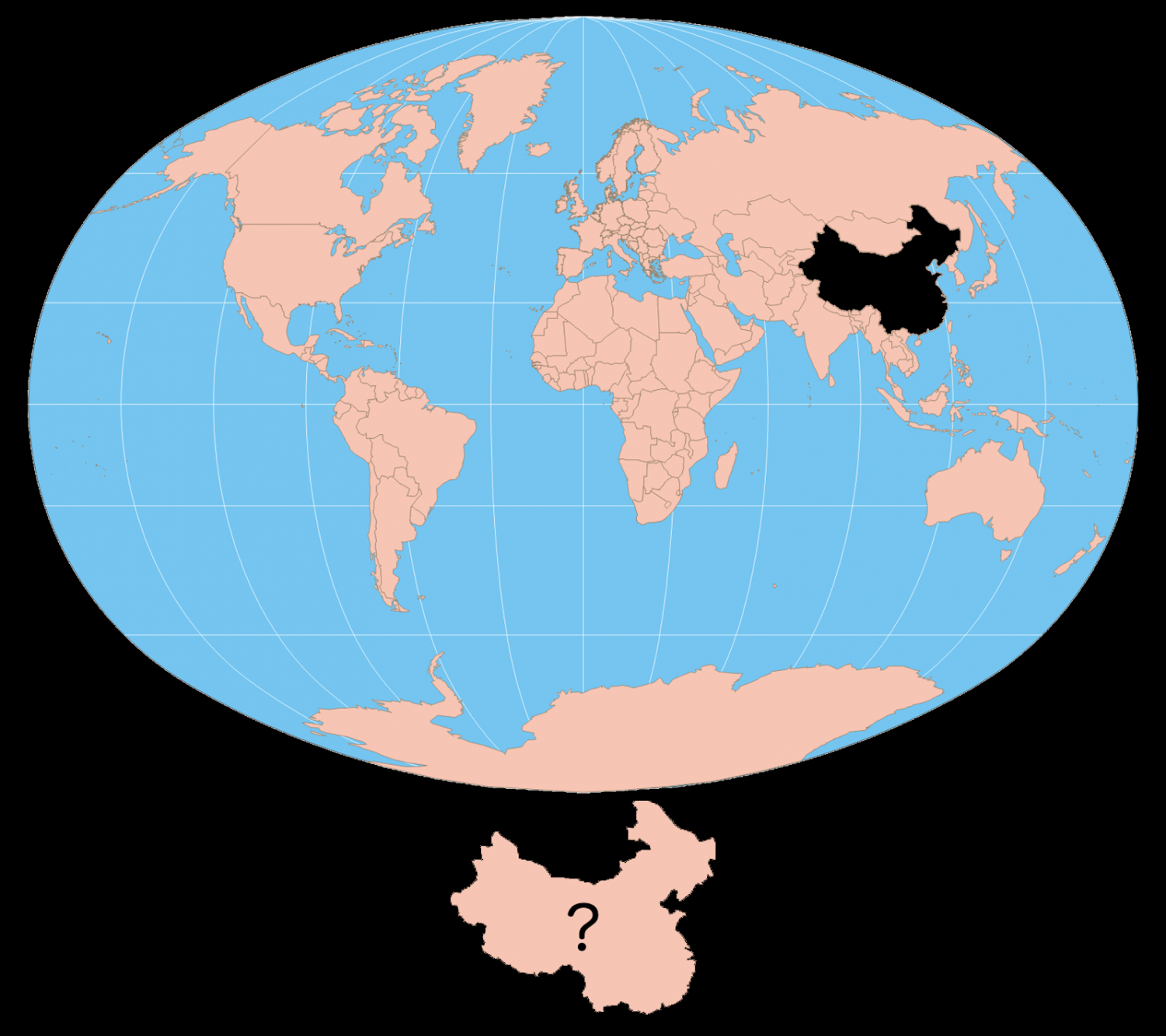 Chinese officials have come under heavy scrutiny over their secrecy in the wake of the coronavirus. (Art by Jeffrey Kaminer)

Chinese officials have come under heavy scrutiny over their secrecy in the wake of the coronavirus.

China and the Coronavirus

The coronavirus is just the latest of China’s humanitarian blunders

The deadly Coronavirus has killed hundreds of people in China and around the world. Or… is it tens of thousands? More? We cannot be sure at the moment, and that fact is almost as big of a problem as the virus itself.
The Chinese government is notorious for extreme secrecy and dangerous cover-ups. In 2003, when the similar SARS outbreak plagued China, the government held back critical information that put their people at risk. They have since been accused of perpetrating a cover-up and firing several government officials in connection with the Coronavirus debacle.
This time around, not much seems to have changed. A Chinese doctor tried to warn of the virus before widespread outbreak began, but he was silenced by government authorities and has since died from the virus himself (allegedly). A report from the independent Chinese Media Project organization states that officials knew about the virus as it spread for over 40 days, but kept quiet and did not fully act to contain the virus; the World Health Organization currently warns that outbreak statistics should not be fully trusted due to a lack of testing resources and underreporting in China.
The dangerous actions of the government in China are a humanitarian issue, as citizens there could have been much better protected had the government been forthcoming with its knowledge and proactive in its actions. But also, for those with more nationalistic concerns, China’s silence and suppression of free speech has become an issue that affects America directly.
On February 6, 2020, the first death of a U.S. national from the virus occurred. Meanwhile, Dr. Scott Gottlieb, a doctor at the Mayo Clinic and former FDA commissioner, recently called the coronavirus a pandemic and correctly predicted a secondary spread of the virus in the U.S., meaning the spread of a virus from someone infected at the source to another person.
As of February 8, there have already been 12 confirmed cases of Coronavirus in the U.S according to the Centers for Disease Control and Prevention (CDC). All of this information leads to the conclusion that the U.S. is at significant risk due to the coronavirus.
While the Chinese government has been acting dictatorially and denying free speech for a long time, the effects on the United States have now become tangible and significant. Had Chinese authorities informed the public earlier on and accepted help in containing the outbreak immediately, U.S. citizens may have never been at risk.
The unacceptable problems posed by China’s actions do not end there. Over one million Uighur Muslims are being unjustly detained in China, in what human rights advocates refer to as “concentration camps,” where torture and forced violations of religious beliefs occur. Chinese officials are also known to engage in human organ harvesting, where live victims are cut open for their organs to be taken and transplanted. Laws in China lead to punishment for actions as simple as wearing prohibited religious garments. Censorship constantly keeps a lid on free expression and criticism of the government.
All of these issues are terribly unjust, and the United States has reason to be concerned for the sake of interests both humanitarian and national. From covering up the coronavirus to detention camps, China is negatively impacting humanity along with the United States in severe enough ways that the U.S. needs to intervene.
Action should not be unilateral, as the U.S. is stronger when working with allies. Plus, other countries are affected as well. But action should be swift and severe. Whether sanctions should be levied, isolation imposed or even military action considered, is a question for the experts. In one way or another, though, something has to be done.
American people are ailing and dying because China lied to the world and put the global community at risk. Meanwhile, the people of China are suffering too. These terrible inhumanities must not go unanswered.
From freedom of speech to freedom from unjust detainment, the way China governs needs to change. Since they will not change themselves, it is time for the international community to step in. 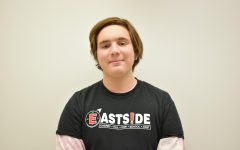 Aiden Rood is an East junior and Eastside Features editor. Outside of school, they are a political organizer and activist, working on campaigns and managing... 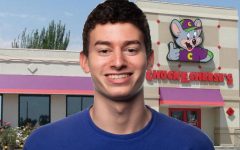 My name is Jake Silvert. I am a senior and I am one of the Eastside Opinion Editors. I am also the president and founder of JSU.