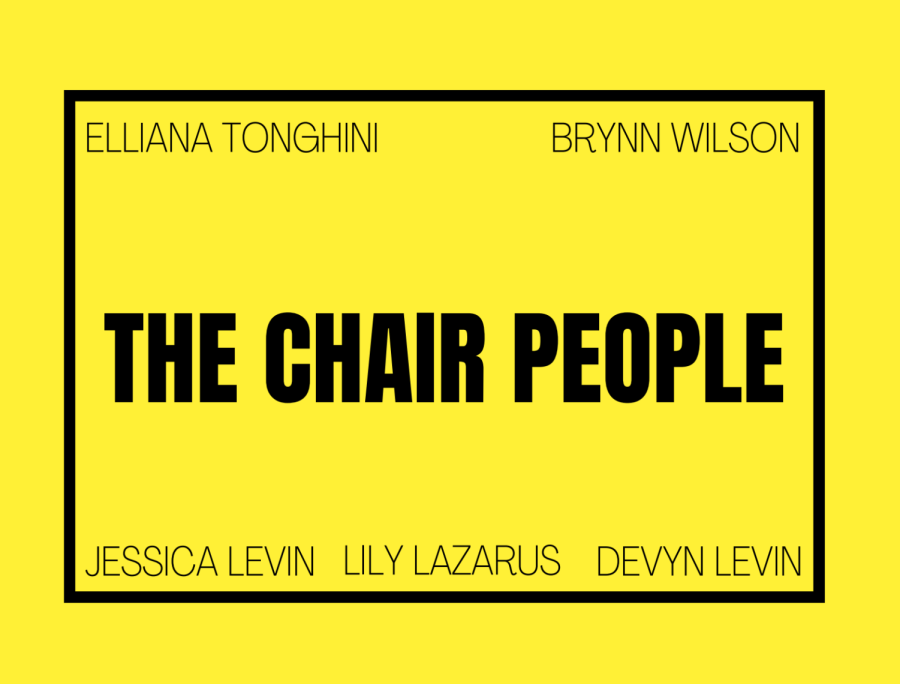 Keeping with one of East’s most enjoyed traditions, five members of the senior class have been chosen to plan and host this year’s Mr. East. This year’s chairpeople are Lily Lazarus (‘22), Devyn Levin (‘22),

Jessica Levin (‘22), Eliana Tonghini (‘22), and Brynn Wilson (‘22).
Through an anonymous application process, the class officers, along with Ms. Radbill (the SGA adviser), voted on the applicants and narrowed it down to these five chairpeople in February. The application prompted the applicants to answer questions about where their interest in being a chairperson stemmed from.

The first job of the chairpeople was to select the Mr. East contestants from the applications they received. “We try to pick boys from all different parts of the school,” Devyn Levin said.
Their next major task was to choose the theme and charity of this year’s event. After careful deliberation, they decided on a superhero/comic theme because they felt that it accurately represented this year’s contestants. With this theme, there is a lot of flexibility and creative freedom in regards to the music and dances.They also decided that this year the proceeds made from the tickets and other sales will go to Ewing’s Sarcoma research.

As Mr. East was held virtually last year and the year prior due to COVID-19, the chairpeople and East students alike are all excited for a normal Mr. East this year. “Considering everything that happened in the last year, I think all of us can agree we are excited to bring Mr. East back to how it used to be,” Lazarus said.

The chairpeople and contestants still have plenty more to prepare. On top of hosting the whole event, the chairpeople are responsible for taking the boys tuxedo shopping, helping with their acts and promoting the show.

From SGA to tennis to FOP, the chairpeople are involved in various East activities outside of Mr. East. This involvement gives them the opportunity to contribute their various skills and interests to the event.

Tonghini looks forward to getting to know the other chairpeople and the contestants as they plan for the big night. “I think it will be good for us to bond together as chairpeople and with the boys at practices and a good way to end our years at East.”