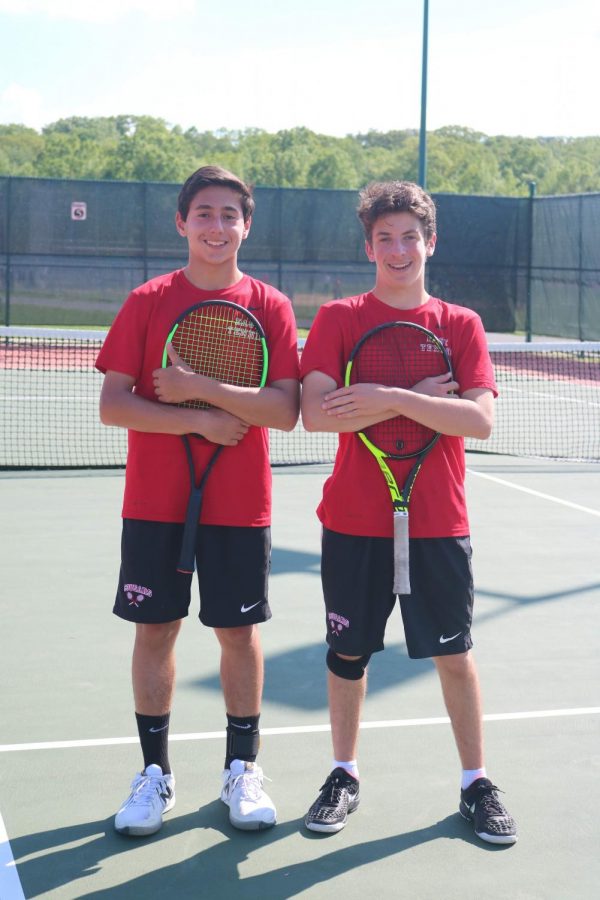 Brett Schuster (’22) and Nathan Belitsky (’22) were major assests to the Varsity team this season.