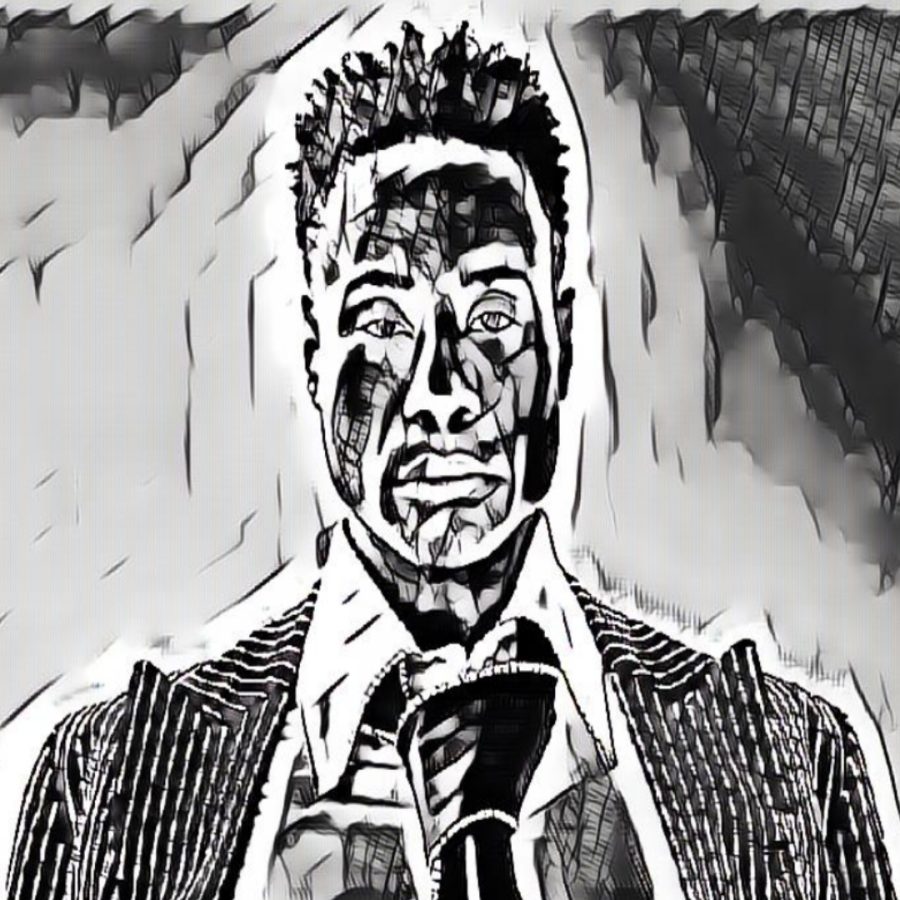 Many celebrities use the red carpet to show off their personality and demonstrate high fashion. Gay actor Billy Porter uses his clothes not only to express himself but to advocate for gender nonconformity.

Porter emerged as an LGBTQ+ icon after obtaining the role of Lola in the Broadway production of Kinky Boots, which would eventually earn him an Emmy. Currently, Porter is one Oscar away from earning obtaining an EGOT. While winning an Emmy is a huge achievement for an actor or actress, Porter’s nomination was a landmark for the LGBTQ+ community because he was the first black gay man to ever win the Outstanding Lead Actor in a Drama Series category.

Years ago, Porter was known for wearing bold suits with fun prints and colors. In more recent years, Porter had begun to utilize fashion more by wearing skirts, dresses and other statement pieces in a fun way.

In an interview with Vogue, Porter said that his “ goal is to be a walking piece of political art every time [he shows] up. To challenge expectations. What is masculinity? What does it mean? Women show up every day in pants, but the minute a man wears a dress, the seas part.”

However, Porter has not let the critics stop him from expressing his beliefs on the red carpet. In 2019, Porter shows up to the Oscars wearing what would become an iconic ball gown with a suit-like top and a flowing skirt.

Off of the red carpet, Porter is not afraid to share his political opinions. He advocated not only for the LGBTQ+ community but against discrimination toward people of color. After the racial tensions mounted following George Floyde’s death, Porter become outspoken about advocating for the Black LGBTQ+ community and brought attention to the immense danger trans women face.

Currently, Porter is married to his husband Adam Smith and has been open with the public about his struggle with his HIV diagnosis.