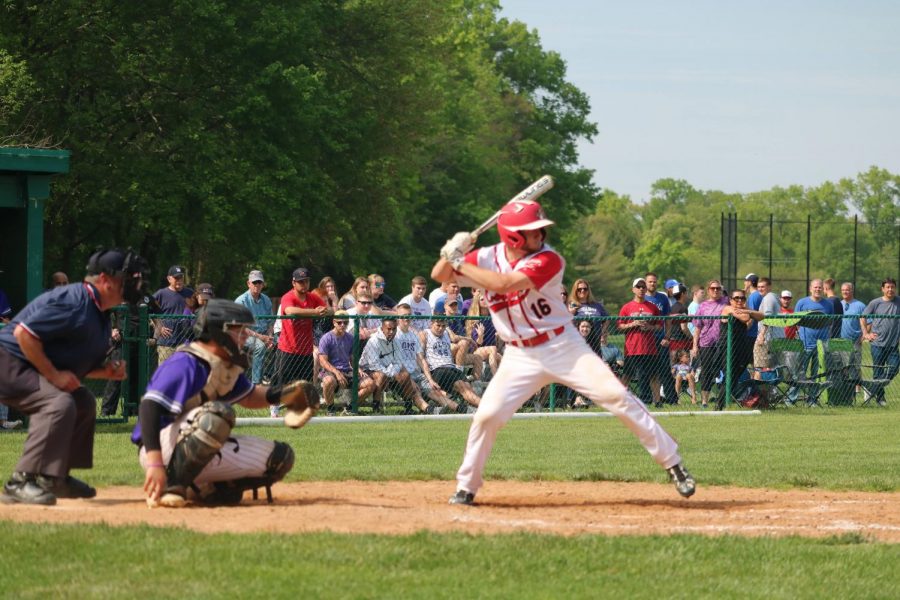 The Cherry Hill East baseball team has been rolling through the first half of the season. Through the first 15 games, the Cougars have won twelve games and only lost three. These wins include a 5-4 walk off win against the number one team in the state and East’s rivals, Cherry Hill West. Other key wins include conference wins against Lenape and Cherokee. According to shortstop, Alec Rodriguez (‘19) East’s success comes from great teamwork

“We have to come in, get our work in, be serious…. We have to be within ourselves, we have to be smart and focus on what we are doing,” said Rodriguez.

Although the Cougars have played very well so far, they have a few bad loses. These include a 14-2 loss to Shawnee and a 11-1 loss against Bishop Eustace. According to Rodriguez, the team still needs to work on limiting errors and their approach at the plate.

“Overall we do a good job at minimizing the errors and strikeouts but we still need to work on being more consistent with it,” said Rodriguez.

Rodriguez said the Cougars’ ultimate goal is to win Group IV and he says the team is more than capable of achieving it.

“I know what we have in this team, I know what we can do… There is a lot of good talent and chemistry on this team and we are prepared to make a run for Group IV,” said Rodriguez.

Easts last few games of the season may be their most important. They play five straight conference games. Winning these games would help the Cougars win the conference.