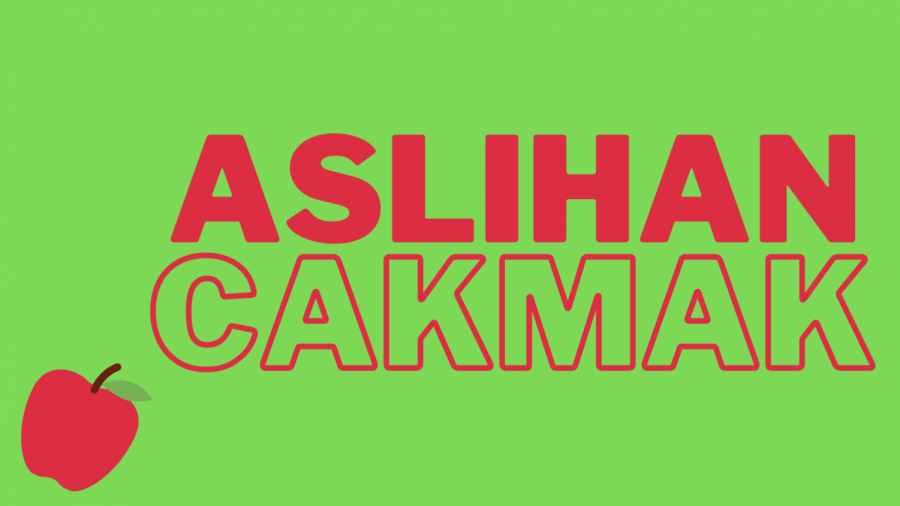 Aslihan Cakmak is one of the 2020 Board of Education candidates.

“Give the job to the person who is already in it.”
That was one key message from Dr. Aslihan Cakmak, a candidate for Board of Education and current educator. An economist by trade, Cakmak has worked in the education field since 2003, where she is currently a chairperson for an institution of higher education. Responsible for overseeing over 2700 students and 100 faculty and staff, Cakmak emphasized the importance of her experience and having educators on the Board. Along with that experience, Cakmak was driven to run by seeing “a gap in the system”.
“The current Board is not doing what a Board is supposed to be doing. They are silent on many issues, or they just… do not push enough to make the sound decisions,” she said.
Additionally,with the Superintendent needing more support in Cakmak’s view, she emphasized her readiness due to her experience working with education for her daily job. Giving our current remote learning situation as an example of where the Board needs to improve, Cakmak said the district needs better management of remote education and could have planned for this situation better. In regards to that issue, again referenced her professional experience, saying she was ready for her institution’s response by May 2019.
On the topic of Cherry Hill schools’ COVID-19 response, Cakmak said our current situation “should have been prevented with good planning.”
Cakmak said she would have customized the response based on analyzing the most important needs in the district. In accordance with CDC guidelines 10% of students could attend in-person, she said, and students with IEPs, grades kindergarten through four, and other groups with the most need would be prioritized to return on campus. At the high-school level, Cakmak said this could include students needing to complete labs for science classes. To do so, she suggested students could come in later in the day, potentially up to 8 p.m. In order to make up for other missed learning Cakmak also mentioned possibilities including eliminating winter break, having students attend on weekends, and having summer school to bridge the equity gap. Cakmak emphasized the importance of data in any response, calling herself a numbers person and a “geek.”
Cakmak said “we need to constantly keep updating” in reference to the issue of school start times. Stressing modernization and warning against always sticking to what’s traditional, she said she definitely supports moving towards later school start times. Current start times are not in students’ best interests, Cakmak said, and she feels “so bad” for kids dealing with the current times. In terms of other improvements to make education more modern, Cakmak said some classes could remain online even after the current remote learning period ends.
Moving to discussion of fair funding for Cherry Hill’s schools and the state of our buildings, Cakmak said we need to work on securing additional state funding, but also accept the current circumstances and understand what the district can control right now. Cakmak said that as an immigrant, she knows we cannot expect everything from a certain source and must be able to find alternatives when needed. For now, Cakmak said we should work with outside stakeholders to secure funding for new buildings and building improvements. Even with more funding promised by 2025, Cakmak said Cherry Hill must be prepared if promises are not delivered on and emphasized working internally and with private sources for solutions.
As an economist, Cakmak said, she would not approach a new bond vote right now. With financial insecurity and the loss of jobs prevalent issues right now, Cakmak said every penny counts and she would wait at least until after the current COVID-19 crisis has abated before looking to a new bond for funding.
From personal experience and her students’ testimonies, Cakmak said she knows many students feel unsafe with school police. That concern is driven by biases that have long been seen in police. Still, Cakmak said she understands concerns around security that relate to the issue of having police in schools. With a controversial debate like that, Cakmak said she’d prioritize listening to the community.
Speaking to students on why she would be a good representative and decision maker for them on the Board, Cakmak said to look at her accomplishments and background. Emphasizing the importance of voting as a way of taking control of one’s life, she said to look at who will serve students best and help them get a better education. The already-large equity gap, Cakmak said, is widening among students now and necessitates long term educational solutions to address it. Despite the challenges, Cakmak said she is proud of students in this current situation.
“We should see this as a business,” Cakmak said in reference to how she’d approach improving education for students as a member of the Board.
Addressing voters, Cakmak emphasized her experience and role as an educator. Using an analogy, she said one would not go to a grocery store to fix a car, one would go to a mechanic. Cakmak hopes to be that metaphorical mechanic, an educator improving education, and is asking voters to give her a chance to do so.