The Clippers acquire new talent in its trade with the Rockets 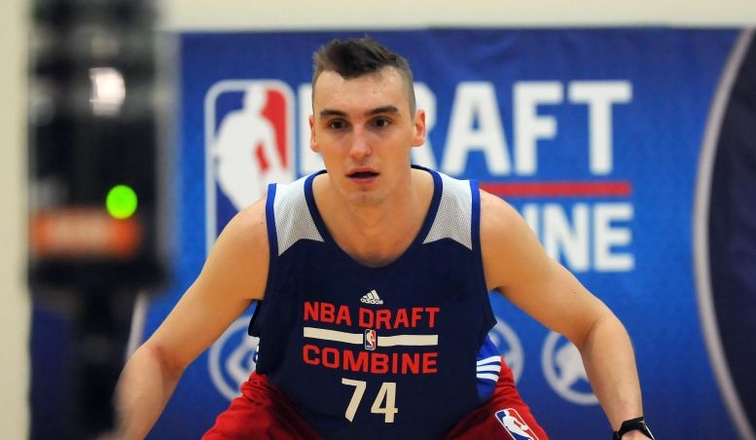 In one of the most shocking trades in NBA history, the Los Angeles Clippers are trading Chris Paul to the Houston Rockets for Patrick Beverley, Lou Williams, Sam Dekker, Montrezl Harrell and a 2018 top three projected first round pick. The Rockets also acquired three players with non-guaranteed contracts to send to LA to make the trade financially legal- DeAndre Liggins, Darrun Hilliard, and Kyle Wiltjer- making this a seven player and one pick for one player deal.

Paul, who was set to enter free agency, reportedly informed the Clippers he planned to sign with the Rockets. All parties involved then agreed on a solution where Paul would opt in for the final year of his contract instead of becoming a free agent, and then he would be traded to the Rockets instead, giving the Clippers some form of compensation.

The Rockets may not be done with the blockbuster moves, though. ESPN’s Brian Windhorst is reporting that they remain keen on putting together a package to trade for Paul George of the Indiana Pacers, who will be dealt seemingly any day now. And if Carmelo Anthony or Dwyane Wade ends up having their contract bought out, one would have to expect Houston to be in the running to sign them.

An interesting dynamic to watch when the season begins is how Paul will fare next to star James Harden. Paul and Harden are both known for their tendency to have the ball in their hands for long periods of time. Harden will likely play much more away from the ball now, which is surprising considering how successful he was with the ball in his hands last season.

Another interesting thing to follow will be how this impacts Blake Griffin’s free agency. The Clippers will likely intensify their pursuit of Griffin, but he could very well decide he’d rather opt to sign elsewhere considering Paul is gone.

The Clippers should be very thankful that Paul was totally transparent with them; if this went down like almost any free agency move, he would have just left. But now, the Clippers get three promising players in Beverley, Dekker and Harrell, a proven player in Lou Williams, and a first round pick. Compared to what they would have gotten- literally nothing- they should be very happy. Even in leaving, Chris Paul helped the Clippers in yet another way.