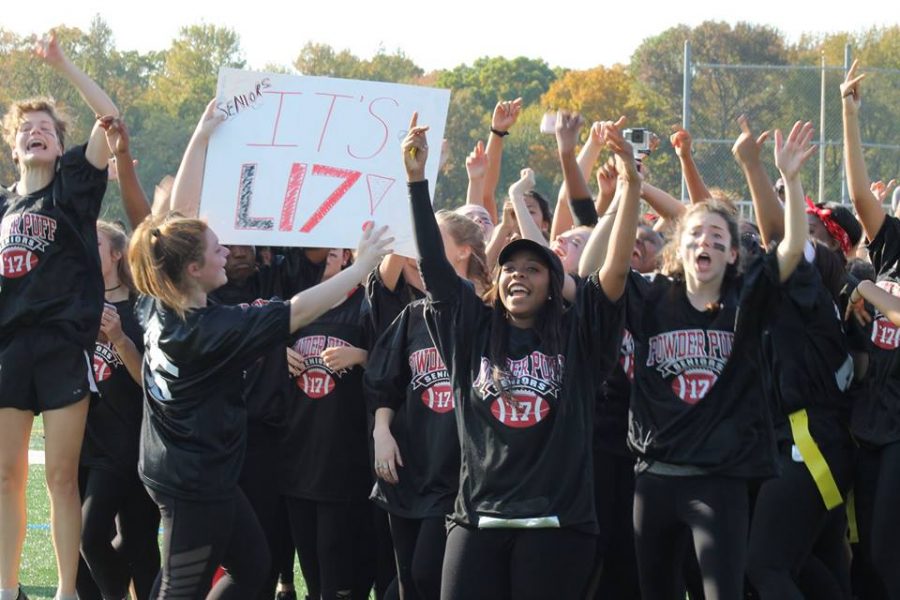 This year we were able to win it, it’s the greatest feeling on earth, I’m so happy.” 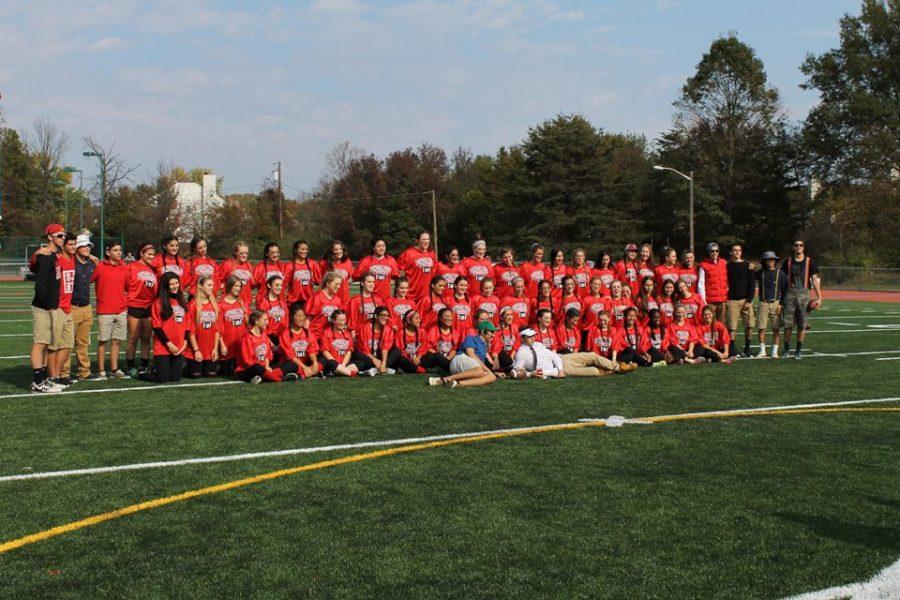